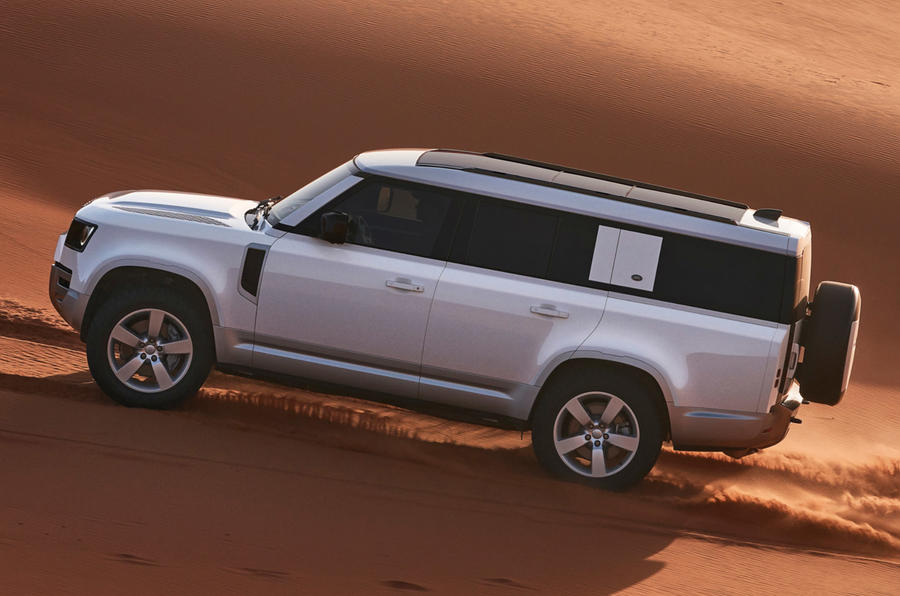 The new Land Rover Defender is now available in three body styles, as the 4×4’s line-up has been crowned with the longer, eight-seat 130 variant.

Sold in S, SE, X-Dynamic SE, and X trim levels, as well as a First Edition model, the longest Defender in history has been extended by 34 cm (13.38 in) at the back, which is mostly visible in the extended rear overhang. It provides more room inside the cabin for the third row of seats giving the rugged SUV a 2+3+3 seating configuration.

The manufacturer states the third row is substantial enough to comfortably accommodate up to three adults with generous headroom available on all eight seats. Climbing in should be no problem either thanks to the foldable and moving second row of seats.

We are assuming it will make its way to South Africa but we are waiting for an official press release with more information.