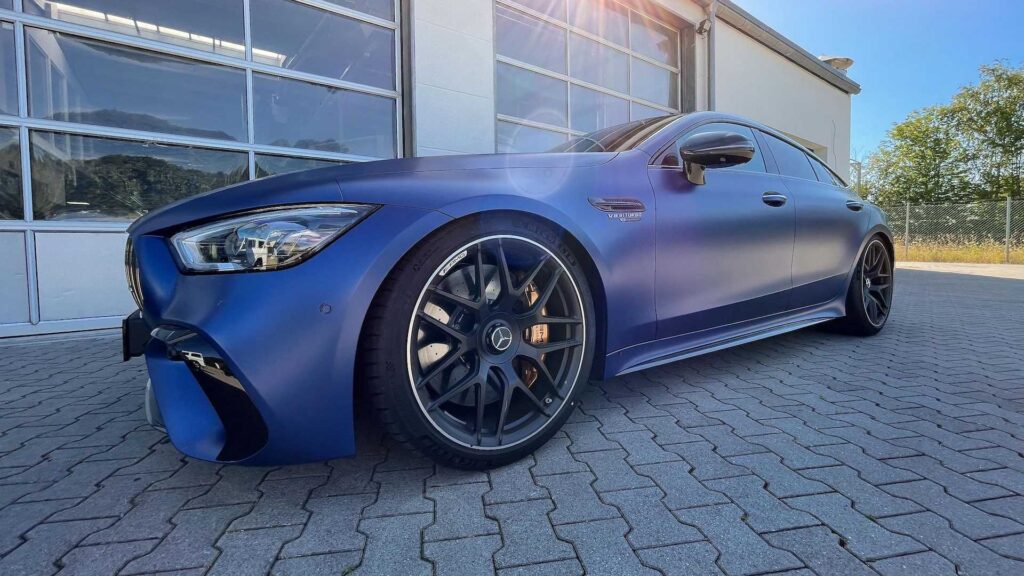 The Nurburging-based tuner has noted that this package will be available for purchase in October 2022 after it receives its TUV approval.

If you wish, they will also offer you a special exhaust flap control system and an OBD lowering module.

In winter, Opus said that it will try to break the 1,000-hp barrier, though the tuner admits that it will be challenging as compared to non-hybrid AMGs.