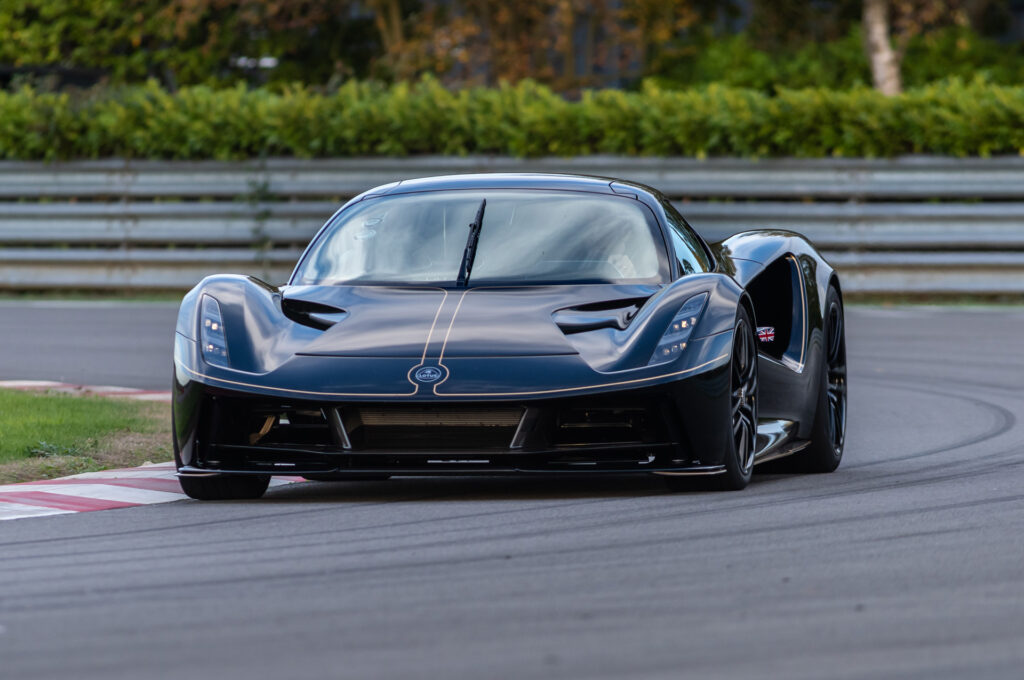 Production of the Lotus Evija has begun and it is even more powerful than what we expected.

To mark the start of production and celebrate 50 years since Emerson Fittipaldi piloted a Lotus Type 72 to five victories in the 1972 Formula 1 season, winning himself the Drivers’ title and Lotus the Constructors’ title, Lotus has unveiled the special-edition Evija Fittipaldi (just eight units will be built).

“I’ve really enjoyed being a part of this project and it’s been a wonderful experience revealing the car to some of the new owners,” Fittipaldi said in a statement. “Having the opportunity to drive both the Evija Fittipaldi and my championship-winning Type 72 Formula 1 car on the test track at Hethel has been an incredible experience.”

Lotus said the first Evijas will be delivered in 2023. The company plans to build a total 130 examples, including the eight Evija Fittipaldis.