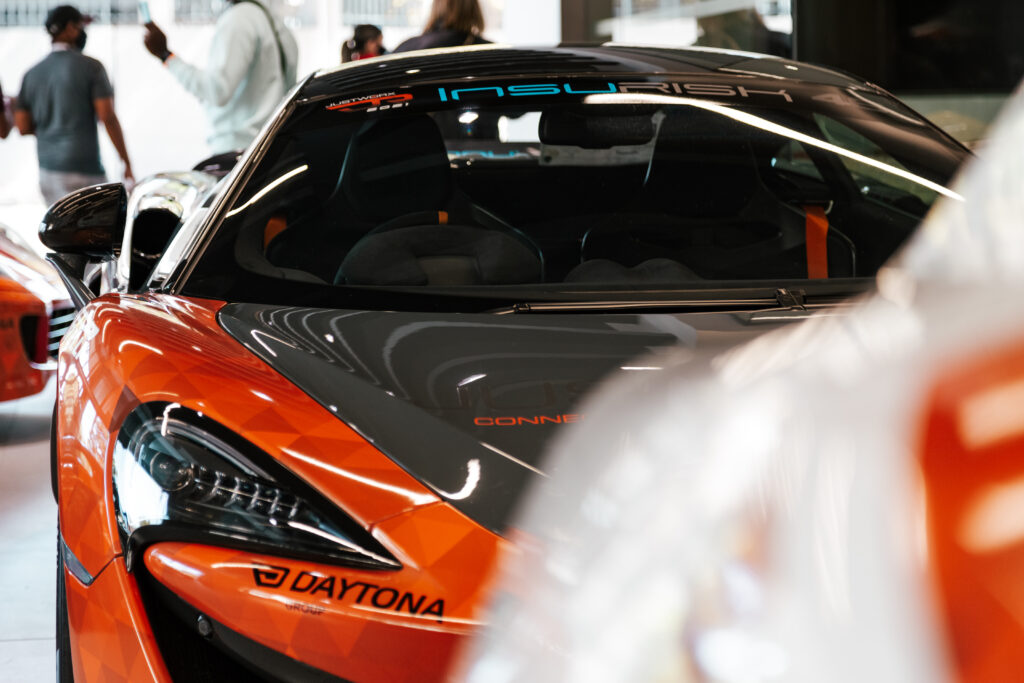 Next year’s OzowDR23 supercar rally will see a cavalcade of South Africa’s finest supercars tour parts of the country on a high-octane road trip covering 1,300km over six days, with a number of five-star pitstops along the way.

Engines will start at the Kyalami Grand Prix Circuit on the 27th of April 2023 for some tyre-torturing track time. From there the convoy will head east for an Afrika Burn-inspired launch party and overnight in the Drakensburg, ahead of day two’s convoy to Umhlanga for a gymkhana like no other.

Day three sees another grip-seeking, aero-testing, limit-pushing track day, this time at Port Shepstone’s Dezzi Raceway, before some respite for both man and machine on the fourth travel day – by private charter to Hoedspruit, of course.

Air Force Base Hoedspruit and its 3.9km asphalt runway, together with the beautiful backdrop of Kapama Private Game Reserve, provide an ideal venue for high-speed test runs on day five, with OzowDR23 wrapping up with a Sabie Hillclimb and ‘Go Hard or Go Home’ prizegiving party in Nelspruit on 2 May.

While the OzowDR23 supercar entry list is yet to be confirmed, an ultra-valuable assortment of exotic machinery including rare Lamborghinis, Ferraris, McLarens, Aston Martins, Porsches and Paganis – some with values approaching R100 million – is expected based on past event participation.

Aside from the competitive elements behind the wheel, entrants will identify charities of their choice and challenge each other to raise the most money by the end of the rally. Automated EFT specialist and title sponsor Ozow will develop and facilitate an easy payment system with unique smartphone scannable QR codes applied as decals to each team’s supercar. Teams are encouraged to support their charities through donations from associates and members of the public along the six-day journey.

Thomas Pays, Founder and CEO at Ozow, said: “The OzowDR23 rally has the potential for substantial fundraising possibilities and we’re thrilled to be involved. By leveraging Ozow’s technologies in combination with the reach of this epic event and its participants, we hope to create one of the most impactful supercar drives South Africa has ever seen.”

Super and hypercar owners interested in entering the largest charitable rally in the southern hemisphere are welcome to contact Mark Castel at mark@daytonarally.co.za for more information.