It seems Bugatti is going to follow in the tracks of the recent hypercars like the McLaren P1, LaFerrari and Porsche 918 Spyder by going hybrid. The launch is planned for 2015 and even though it may be a hybrid, they will most certainly not tone down the performance. “The new model will not be less exciting than the Veyron, our customers have certain expectations”, said a spokeswoman for Bugatti. The engine output will reportedly be in the 1500 horses region produced by a 16-cylinder engine meshed with hybrid technology. Bugatti expects the successor to surpass the 270 mph rating of the Hennessey Venom GT and claim back the title of world’s fastest car. On a side note, there are only 20 units of the Veyron remaining to be sold. 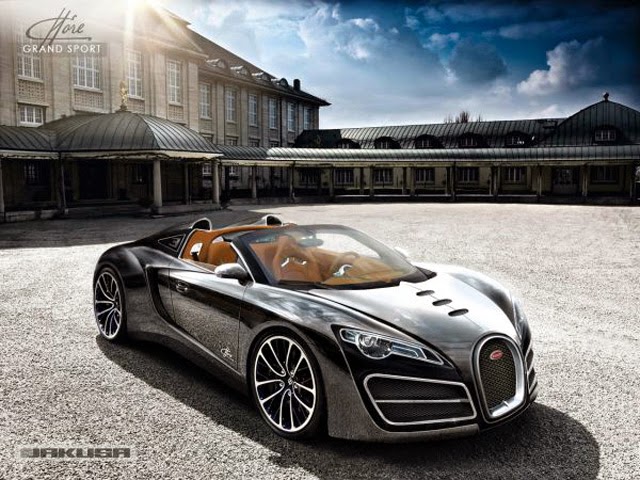