The explosion in popularity of the hot hatch has pushed car manufacturers into an aggressive battle for supremacy. It’s a tough market, with many new releases featuring ground-breaking technology and design in a bid to gain top spot with potential buyers. With such fierce competition, 2013 is shaping up to be an exciting year with a range of quality sports cars lining up for release. Here are the top compact sports cars available in 2013. 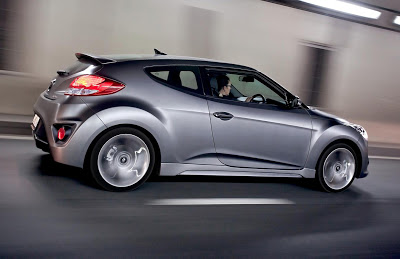 Hyundai Veloster SR Turbo
There is no doubt that the Veloster SR Turbo turns heads wherever it goes. The styling is aggressive, eye-catching and unique to say the least. The Turbo boasts an all new Gamma 1.6L twin-scroll turbocharged GDi engine which doesn’t disappoint. With a front mounted intercooler to finish off the sports package, the Turbo produces 150kW of power and reaches 265Nm of torque. This is a significant improvement on the original Veloster, and leaves no doubt in the drivers mind that the Turbo means business.

The reason Hyundai went with the twin-scroll turbocharger is an increase in the efficiency of power usage, and the reduction of frustrating turbo lag at low revs during every day driving. As a result, the Turbo is fun to drive both on a daily commute, and on a spirited weekend run.
Volkswagen Golf 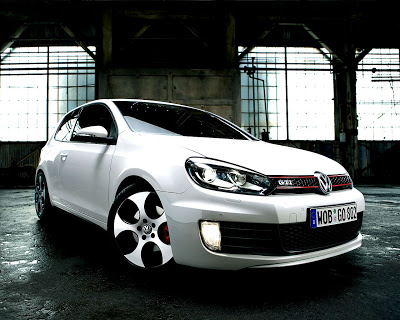 The classic Golf GTI is one of the world’s most iconic hatches. Known for understated styling, powerful performance and assured handling, the GTI will launch you from 0-100km/h in just 6.9 seconds. With advanced safety and driving technology equipped as standard, the Golf is packed with features to make driving an absolute pleasure.

The turbocharged 2.0L engine provides 155kW with 280Nm of torque. This makes the GTI immensely fun to drive, and surprisingly will even give some V8’s a run for their money. Speaking of money, the GTI is one of the more expensive in the compact sports car class due to its European heritage. 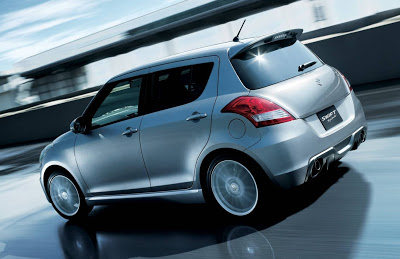 Last but certainly not least is the Suzuki Swift Sport. The Swift range has been immensely popular on the compact car scene, and it’s not hard to see why. The Sport sees the normal Swift upgraded to a highly tuned 1.6L VVT engine which produces an impressive 100kW of power, yet maintains a frugal 6.5L/100km in fuel consumption. It is one of the lightest cars in its category, and the Sport uses this killer power to weight ratio to provide an exhilarating drive, backed by Monroe shock absorbers for razor sharp handling.

It also features all of the latest in Suzuki technology, and was awarded the highest rating in the ANCAP Safety test of 5 stars. The sleek interior is the perfect balance between luxury and unique sports detailing. When talking value for money, the Sport takes the crown. Packed with advanced features and quality detailing throughout, it comes as a pleasant surprise that the Sport is the most affordable of the featured cars. This hot hatch is for serious drivers who want a compact car that will still thrill them every time they get behind the wheel.

The competition for supremacy in the compact sports car market is one which continues to get increasingly fierce. There’s no denying there are many great models out there, but these three are the very hottest drives for 2013.