Considering how similar the BMW X4 Crossover Concept looks to the BMW X6, Theophilus Chin has decided to create what he thinks BMW should make. Below are two renderings of a BMW X4 Coupe which gives us an idea of what the car would look like in two-door form and it looks great. Kept the same very modern and awesome styling but made the wheelbase a little shorter and removed 2 doors (obviously). What you all think? 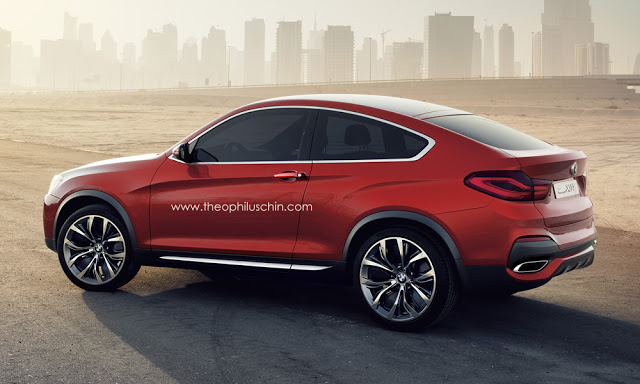 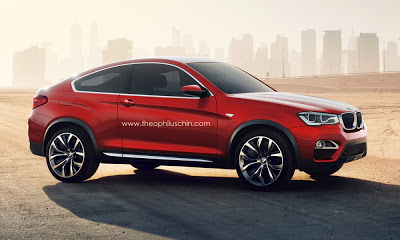 [Update] Are The Dubai Police Really Getting Aston Martin One-77?