The already quick McLaren 12C is set to get a more hardcore brother this year to compete against the insane Ferrari 458 Speciale. A source told Autocar that the car would be based around the same carbon monocell but will have a modified version of the twin-turbo V8 capable of pushing about 650 hp. The styling will apparently be quite different to the 12C as they use the range-topping P1 as an influence and all future McLaren’s will have the P1’s front-end styling. I have no doubt that when we see pictures and stats of this new Mac, we will be blown away. Personally I think if they have a twin-turbo V8 pushing over 650 horses, it will be bye bye Speciale. 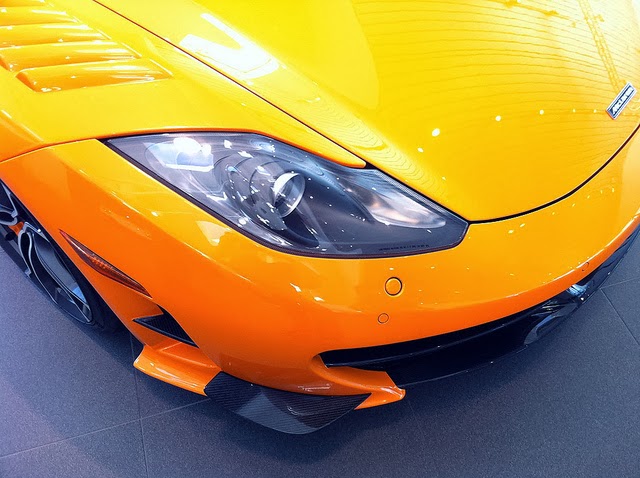