BMW May Produce i9 Supercar For 100th Anniversary in 2016 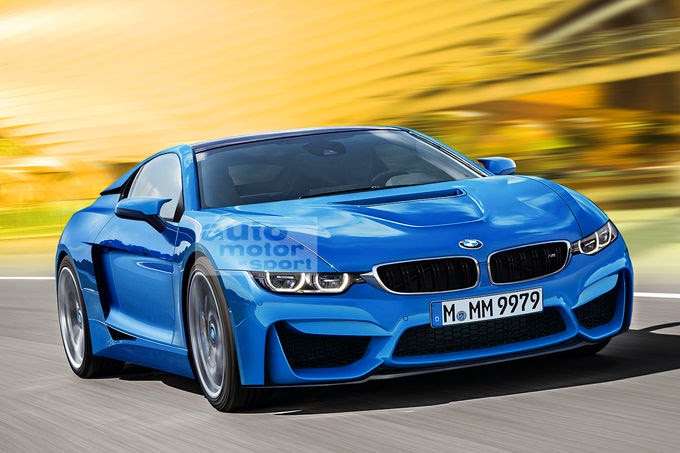 According to German media, BMW are planning to celebrate their 100th anniversary in 2016 with the launch of an i9 hybrid supercar. They go on to claim that will take the form of a more hardcore i8 which currently packs 362 horses from its plug-in hybrid power plant. Maybe the i9 will get a bigger petrol engine as well as a stronger electric motor but either way if this is true, the i9 will be something special and likely be a very limited run.

Share. Facebook Email Twitter LinkedIn WhatsApp Telegram
Previous ArticleRendering: Lamborghini Huracan Super Trofeo
Next Article What Car Should You Buy? What Your Car Says About You?