McLaren are not to be left out of the Pebble Beach hype and they are doing this by bringing two customized models (along with the bonkers P1 GTR) to the Concour d’Elegance in the form of a 650S Spider and a P1. 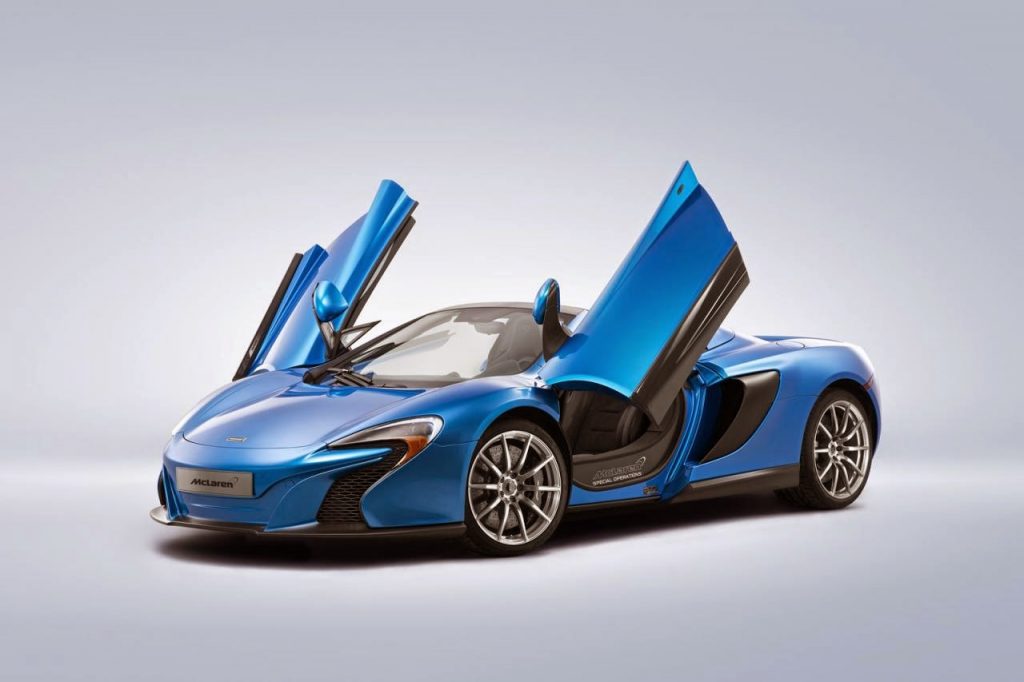 Just the other day I shares some images with you of the 650S Spider Frank Stephenson Edition and it seems they will be bringing another one of these cars but finished in what they call Cerulean Blue.

A special P1 has been commissioned by a North American customer who has opted for the Stirling Grey paint combined with glossy carbon accents and McLaren Orange accents can also be seen on the calipers. It gets a little bit special around the engine bay and exhaust because there is a 24 carat gold heatshield. I really look forward to seeing both these cars under the glorious California sunshine at the end of next week. 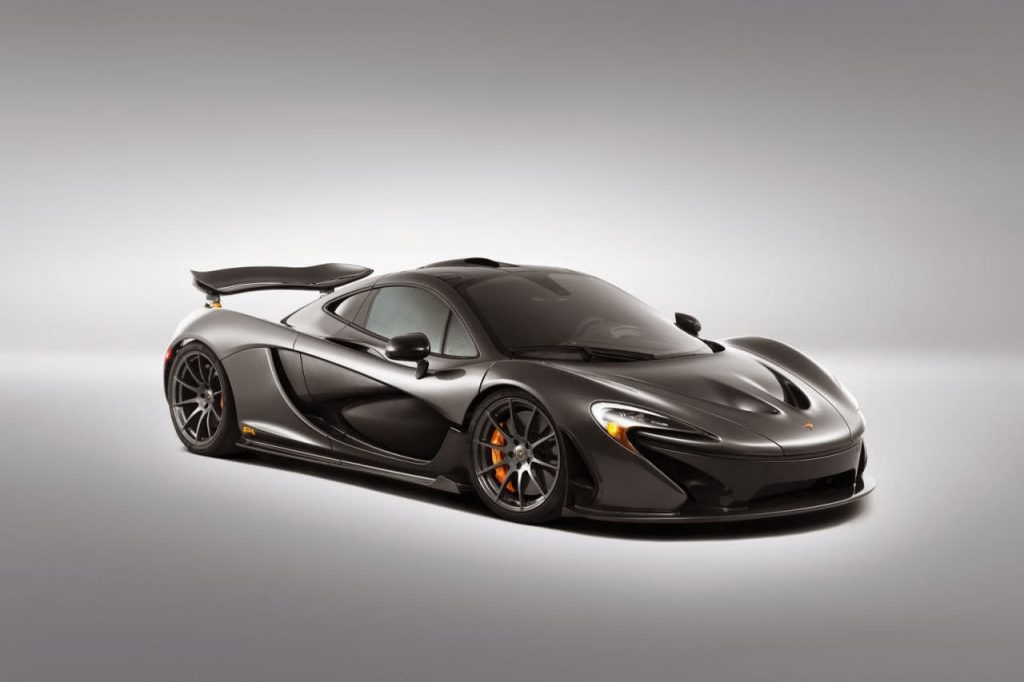