It Is Official: There Will Be A Rolls-Royce SUV

Rolls-Royce has officially announced plans for a crossover. Their Chairman, Peter Schwarzenbauer confirmed that company is working on an all-new model with “exceptional presence, elegance and purpose”. They didn’t actually call it a crossover or SUB but rather said it will be  a “high-bodied car” that can “cross any terrain”. They did not say when the car would be launched but did say that it will ride on an all-new aluminium architecture. 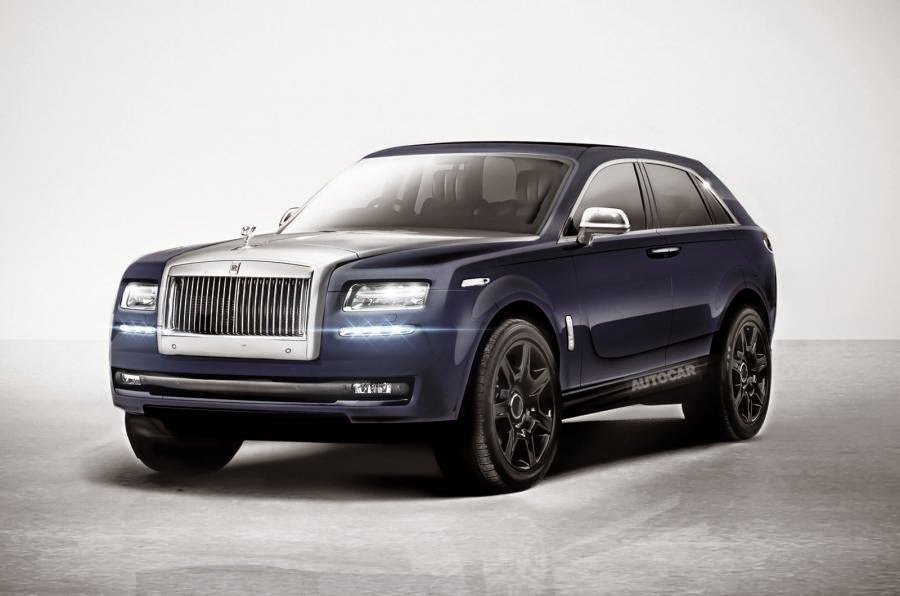