The images below are claiming to reveal the look of the highly anticipated Ferrari F12 GTO but I am a little bit skeptical. The source of the images is not clear but it could be someone fiddling around with the development of the online configurator. The obvious modifications to the car include;

These pictures could be a complete joke but if not, then I wouldn’t be too unhappy with how the car will look. It has serious presence but we will only know for sure when the car is officially released (IAA Frankfurt 2015). The current rumors are suggesting that it will be powered by a 6.3-litre V12 engine producing around 800 horses. What do you think? Real or fake? 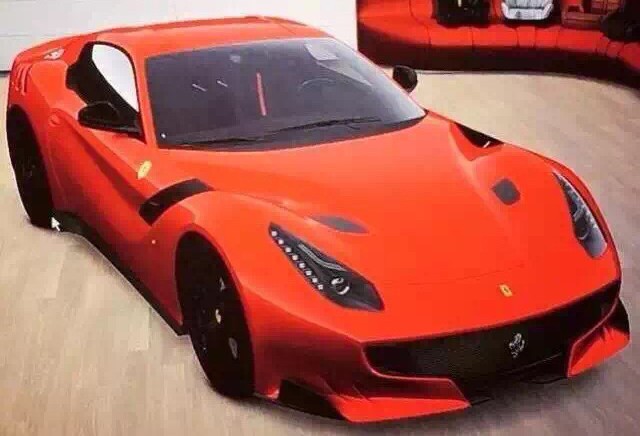 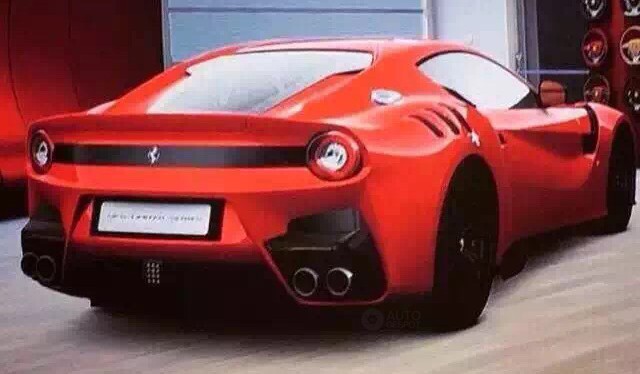 New Mercedes-AMG A45 Is Most Powerful Production Hot Hatch Available