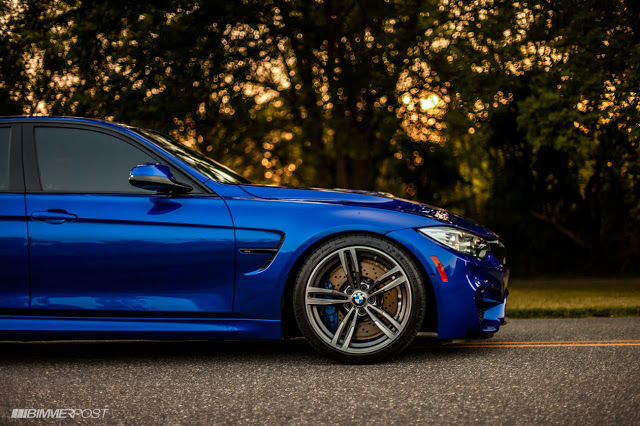 It seems that several BMW officials have reportedly confirmed the next-generation M3 / M4 will have a plug-in hybrid powertrain. The Detroit Bureau stated that the new car would use an upgraded TwinPower 3.0-litre six-cylinder that will produce at least 100 Nm more than the current car. One BMW M executive mentioned that this engine would power the rear wheels while an electric motor would help the front wheels. This rumored hybrid system is said to have a KERS recovery system as well as an electric-only range of 32km. I am not too sure how well this will sit with BMW M fans and of course current and future owners.