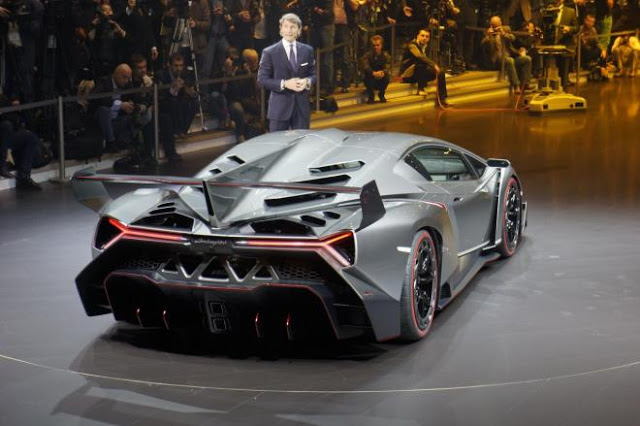 Some French media has managed to obtain some information on Lambo’s mysterious hypercar planned for next year. It turns out that it will not be called the HyperVeloce but rather Centenario to celebrate 100 years since the founder (Feruccio Lamborghini) was born. It will also wear the LP770-4 badge which means that it will get 770 PS being sent to all four wheels. This should allow the car to hit 100 km/h in just 2.7 seconds and go beyond 350 km/h. The model will be introduced at the Geneva Motor Show next year March and only 20 units are planned for production, with each car carrying an exorbitant starting price of more than €1 million.