McLaren has revealed what they will be bringing to the 2016 Geneva Motor Show and it will be their full range of Sports Series, Super Series and Ultimate Series models. The show will also celebrate two of McLaren’s most desirable models, with a McLaren Special Operations tribute to the sold-out P1 and 675LT Spider.

The P1 will show off a full hand-laid carbon fibre body conversion with a ‘Lio Blue’ tinted lacquer. This leaves the carbon fibre weave visible, and contrasts the clear lacquer over other carbon fibre components such as the door vents, front and rear aero elements, the mirrors and the underside of the rear wing. The 675Lt Spider will be presented in a coat of Ceramic Grey paintwork, with extra carbon fibre elements. Both of them look sublime! 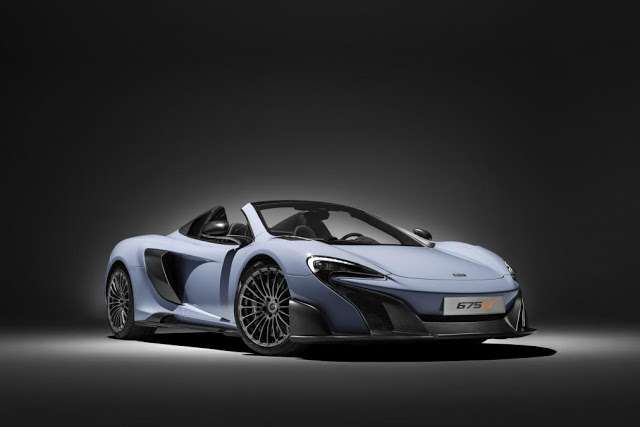 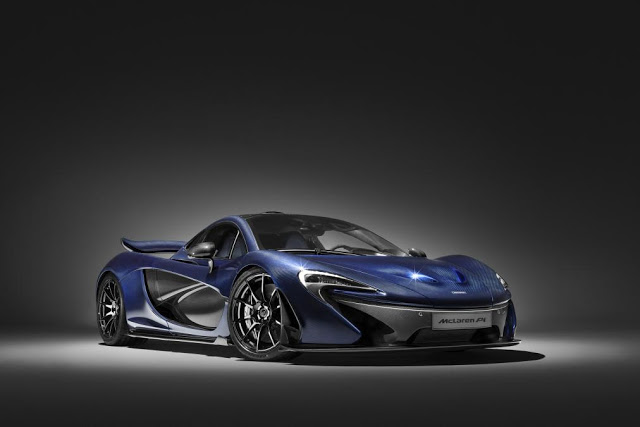 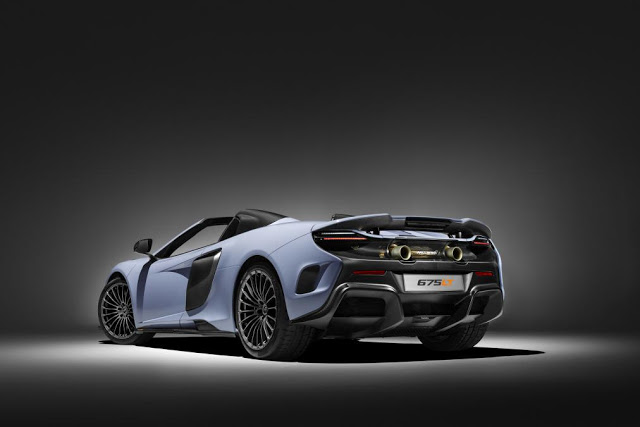 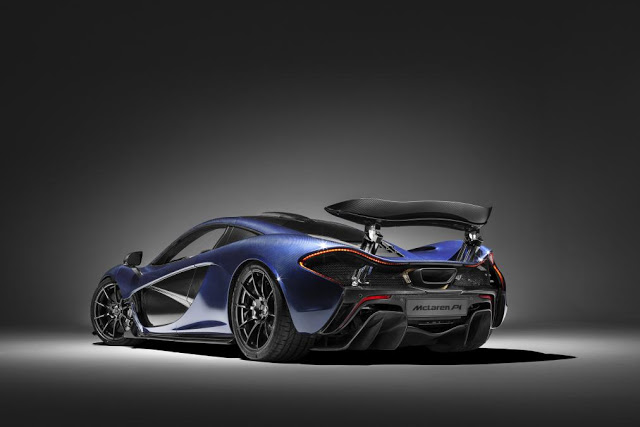