Thinking of Owning a Luxury Car? Here Are Some Things You Should Know

Buying a luxury car is one of those landmarks in life that we all strive to achieve. As car lovers, we can’t resist the temptation of owning something like an Aston Martin DB11 or the upcoming Porsche GT2 RS. We’ll save up for months and years until we can afford to finance those vehicles, and once we own them it’s like owning a piece of history that we have to take care of and maintain for years to come. Despite all the hard work that goes into owning a luxury car, it’s worth it in the end. 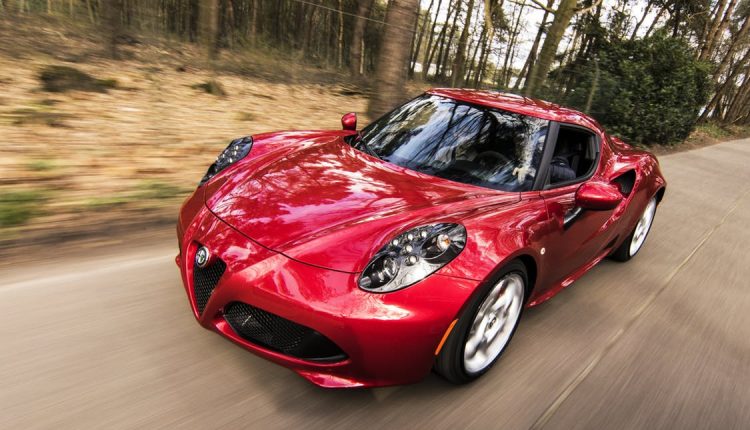 But for those of us who have yet to pick a car to aim for or don’t have the slightest clue about what it’s like to own a luxury car, then here’s a short guide to give you some advice.

Fuel Costs Are a Pressing Concern

Don’t expect to get anywhere near the MPG that something like a Toyota Prius offers if you buy a Nissan GT-R. With under half the average MPG of a Prius, a GT-R is not only an expensive vehicle to own but also very costly to run. You’ll be paying twice the amount for fuel and the MPG will lower even further if you plan to drive it in a city environment. Just keep in mind that if you are barely able to scrape together the money for a new car, then you’ll have just as much trouble paying for fuel and other necessary expenses.

You Probably Won’t Use It to Its Maximum Potential

Look, your fancy ride is going to go extremely fast and you’re going to end up in an accident sooner or later if you floor it all the time. We all love to experience the speed and thrill of driving our expensive luxury cars, but there’s a time and place for it and it’s not the street at night with other sports car enthusiasts. If you really want to experience a thrilling race, then take it to a controlled environment like a race track or a car meetup somewhere. Sports cars in a city environment have terrible fuel efficiency and they won’t get you from A to B any faster than a pre-owned Ford F-Series.

You Should Get to Know Your Services

Your luxury sports car is going to be the target of many thieves, you might end up in horrible accidents due to the sheer speed of your car, and insurance companies are going to milk you for every penny you have. Get to know an injury lawyer so that when you do eventually end up in an accident, you know who to call. Have security services installed so that your insurance costs get a little lower, and make sure you keep all the relevant numbers in your car and on your person at all times. If you walk out of a luxury shopping mall and find your car vandalised or stolen, then you need to be on the phone as soon as possible. You’ll be envied, jealous people will hurl things at your car, and you need to know how to deal with them by using third-party services.

Aside from the obvious increase in fuel costs you’ll experience, you’re also going to pay extra money for standard repairs and maintenance. Luxury vehicles require specific parts and there aren’t enough luxury car owners to warrant stocking expensive parts that may or may not be used. As a result, you’ll have to pay for specific mechanics and that’s going to come with a high premium.