The German manufacturer has already given fans plenty to get excited about in recent times. But developments for the Mk3 BMW1 may just be the most exciting yet. If you’re a lover of the hatchback, 2019 could be your best year ever. 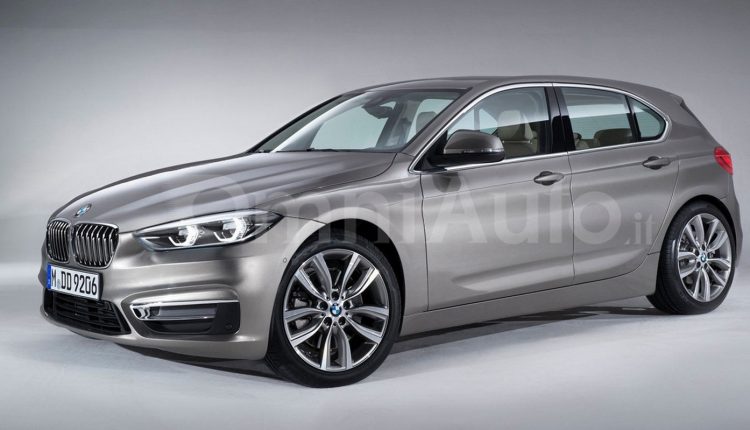 April has already seen BMW introduce the M4 Performancemeister. Hot on the heels of that performance booster, they now seem ready to shake-up the hatchback arena forever with a tweaked 1 series.

The series has been a major hit since launching in 2004, selling upwards of 100,000 units each year since 2005. Those figures should continue to stay strong over the next year or two before the next-gen model hits the showrooms in 2019.

BMW’s future release has already been spotted undergoing the assessment phase and will be in production at some stage next year. While the vehicle’s exact design cannot be confirmed, it is unlikely to undergo any major overhauls in terms of bodywork. Instead, the bulk of aesthetic changes are expected to come in the internal cabin spaces. Fans will inevitably expect to see the latest and greatest tech gadgets too.

Performances could see a significant change, however, as it switches to the UKL systems. These have already been seen in BMW’s MINI range. The front wheel drive should result in smoother handling and a heightened sense of power. When combined with the added boot capacity that will be gained by the various changes, the new 1 series should be a better family car than ever.

It will be suited for both city driving and motorway journeys while the range will boast multiple options too. The Sport, SE, and other specs will be available. As with the current generation, all models will be open to modifications and add-ons too, offering immense control. It is anticipated that prices will stay relatively similar too, meaning the 2019 releases are set to offer great value too.

For many drivers, especially family hatchback owners, safety comes first. Motorists already take control of the financial fears through car accident injury compensation. Nonetheless, avoiding those problems altogether is the target.  Even the current generation boast five-star rating in Euro NCAP testing. By the time BMW introduces new and improved features, safety should not be a concern for any 2019 Mk3 owner.

Photographs from the assessment phase have given very little away in terms of design, but the body should be a little sleeker. Meanwhile, both the 3-door and 5-door options will be available in an array of colours. Most will expect to see a couple of new additions added to the current palette.

The German manufacturer will aim to improve the CO2 emissions for an eco-friendly vehicle. This in itself will be another source of enthusiasm.

Ultimately, given the popularity of the current series, BMW will be wise not to drift too far away from those models. Nevertheless, an updated exterior and more practical interior should be very pleasing on the eye. Coupled with the noticeable changes to the performance, 2019 cannot come soon enough.