As you can see in the footage below, Mercedes-AMG are busy testing the updated GT at the Nurburgring and you can clearly see some styling tweaks thanks to it racing around completely undisguised.

Refreshed look for the front bumper (similar to the GT R variant) is the most prominent change but what about under the hood? It is expected to get a power hike and some sources are stating that the GT S version could get the full 603 horsepower from the E63 S. I have my reservations though as the E 63 has a wet sump engine, compared with the GT’s dry sump, so the units aren’t identical and therefore won’t necessarily have the same power figure.

Debut likely to be in Geneva next year but don’t rule out a reveal late this year either. 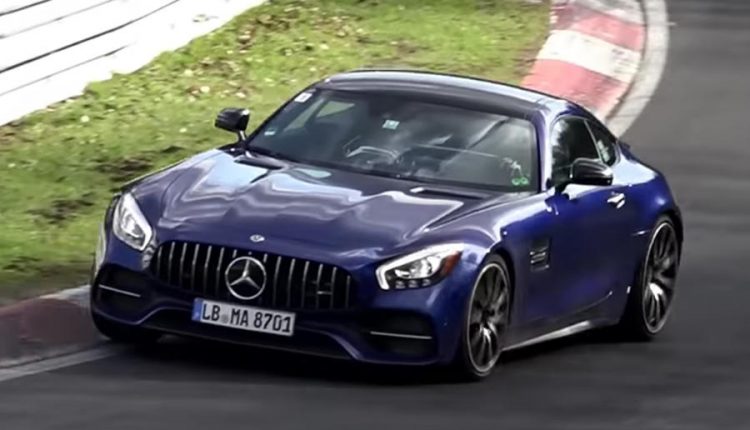 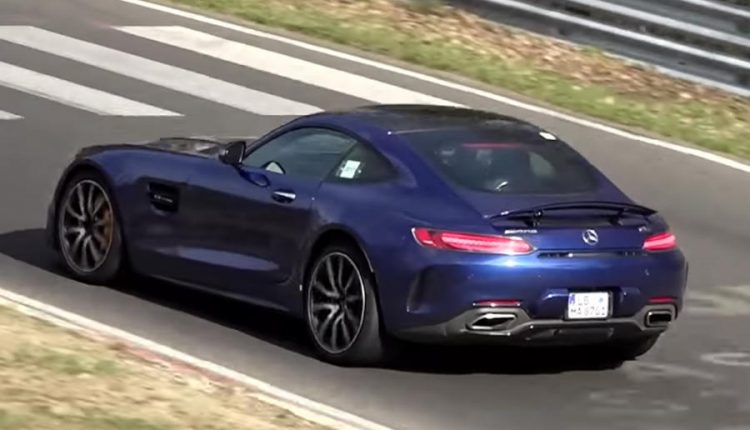