I do wonder sometimes why manufacturers try and disguise cars like these because let’s be honest you are not hiding anything from us.

We all know it is the new Chevrolet Corvette ZR1 and you simply cannot hide a rear wing that enormous! This will likely be the swansong for the C7-era of the Corvette family and with rumors going around about the next Vettes being mid-engined, it could well be the last front-engined ever produced.

Along with the gigantic wing there is a new bonnet (with bulges) likely accommodating engine mods and at the front there are some extra air intakes indicating a large performance increase. Nothing is known yet on the number front but expect something in the region of 750 horsepower being pumped from a V8. 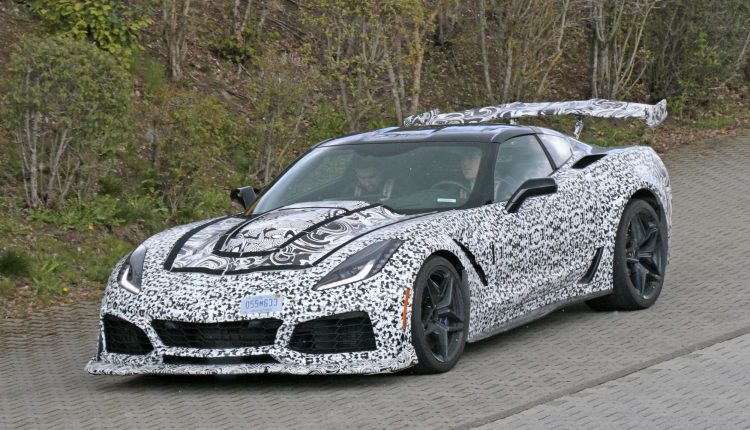 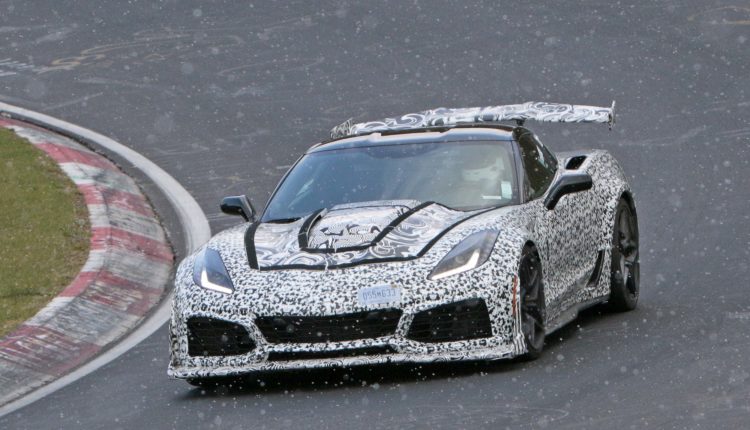 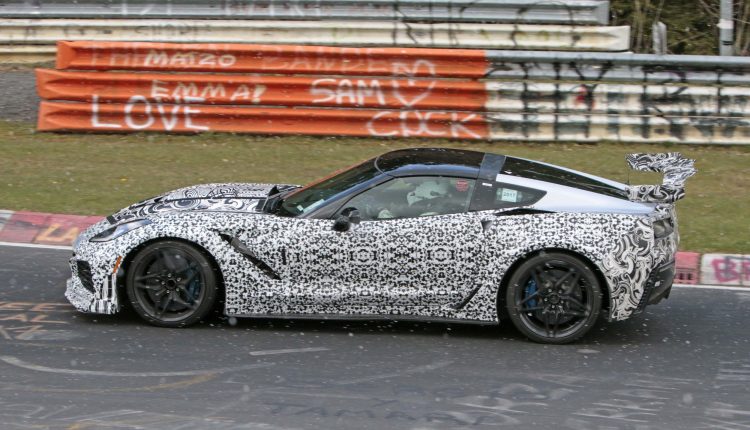 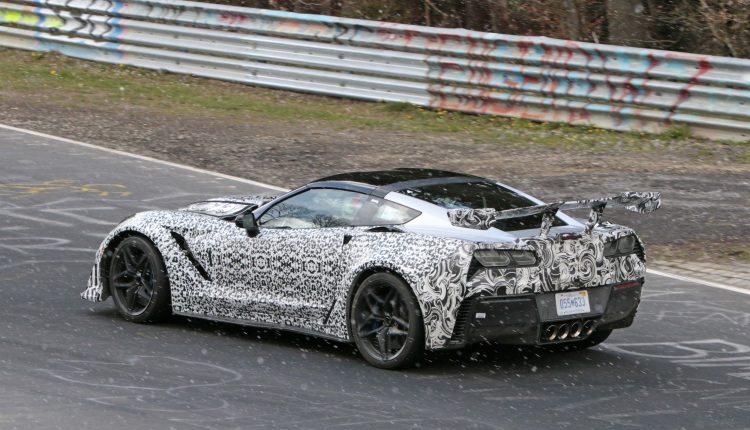 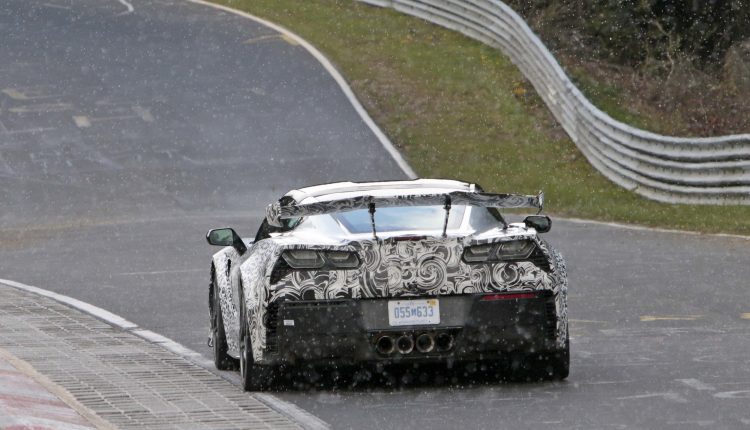 Chevrolet
Share. Facebook Email Twitter LinkedIn WhatsApp Telegram
Previous ArticleBeginner’s Guide To Muscle Cars And Muscle Junkies
Next Article The 2017 Kia Rio: A New Look That Will Have Everyone Looking