The new McLaren 720S will be launched in China next week during the Shanghai Motor Show and they will also be bringing a special 570GT Commemorative Edition.

They will be making just three examples of this special edition and it is being done to celebrate McLaren’s third year of strong sales. It is finished in Pacific Blue but you also get a carbon fibre rear bumper, wing, door skirts and front splitter from McLaren Special Operations. There are also lightweight forged alloy wheels and a black finish for the exhausts. The interior gets black and cream Nappa leather and a carbon black steering wheel. Also included is a 12-speaker Bowers and Wilkins sound system, vehicle nose lift and a rear-view camera.

Alongside this car at, you will see a Saros grey 720S sporting a black and yellow leather interior. 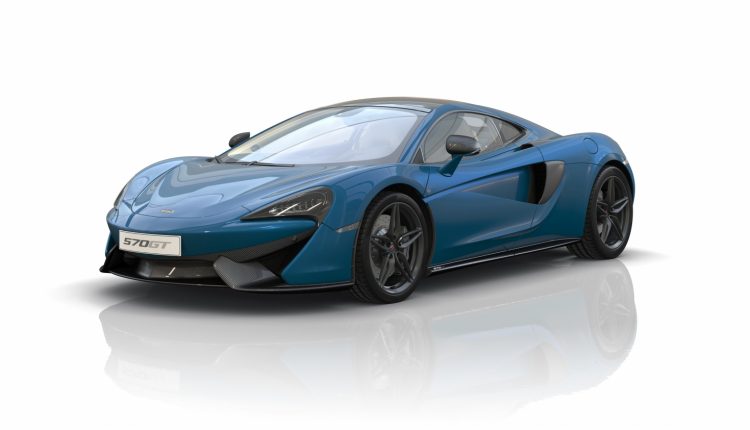 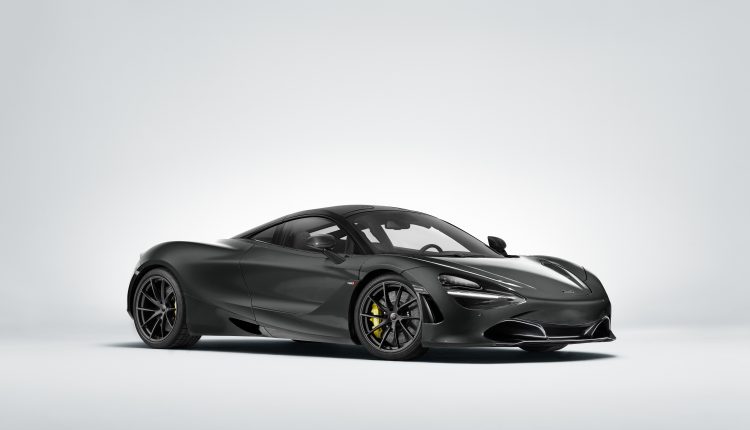 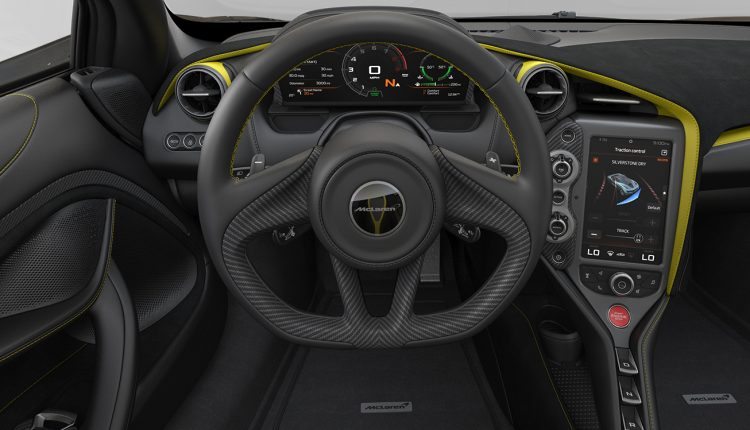 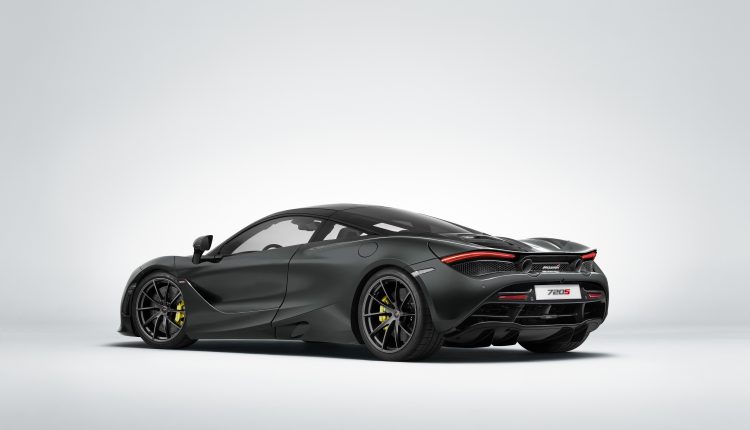 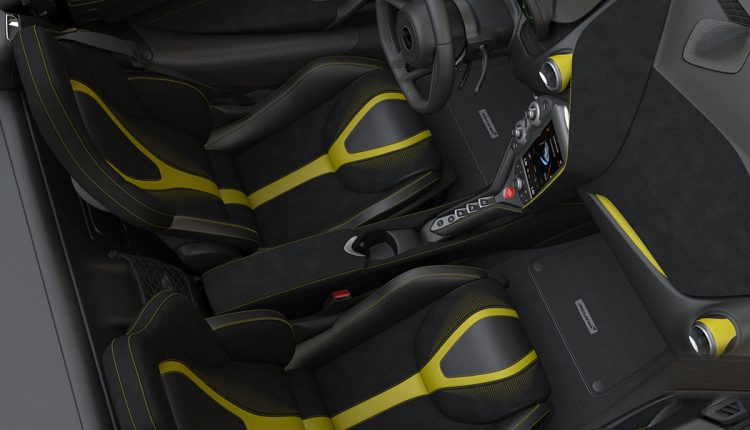 McLaren
Share. Facebook Email Twitter LinkedIn WhatsApp Telegram
Previous ArticleSay Hello To The 1,360 HP Koenigsegg Agera RS1
Next Article How Can I Improve The Handling Of My Car?