What you see below is the latest ‘Egg to roll out of the Swedish factory in Ängelholm and it is a one-off called the Agera RS1.

The owner and his son have been very active in the spec and build of this 1,360 horsepower hypercar which will be debuting at the New York Auto Show this week.

It has been finished in Arctic White with stunning blue accents complimented by a very blue (but rather epic) interior.

The Agera RS1 is one of just five going to the United States of America and one of 25 total production units. 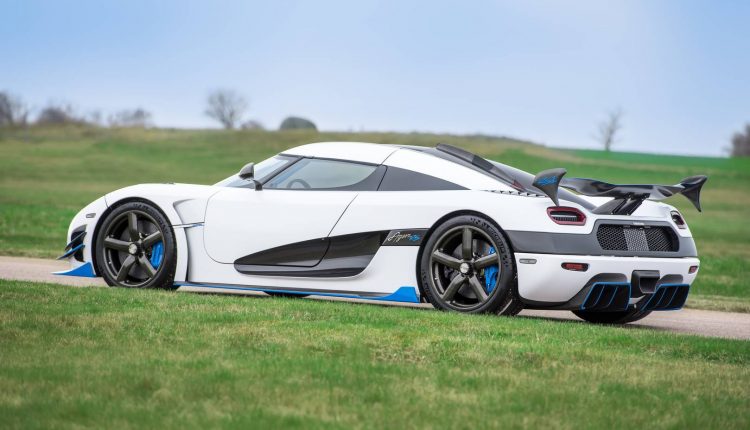 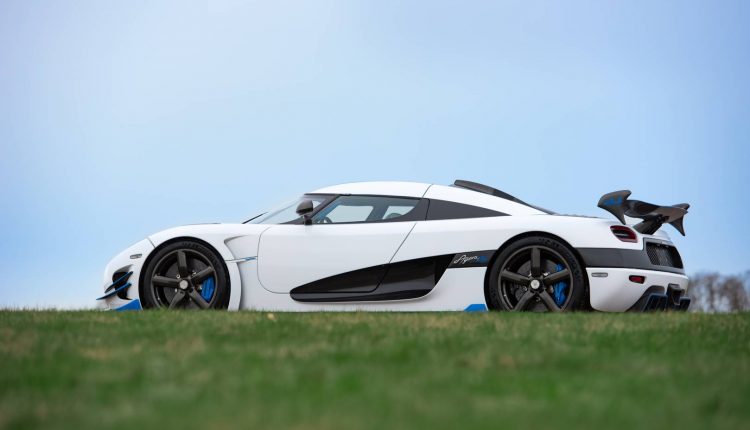 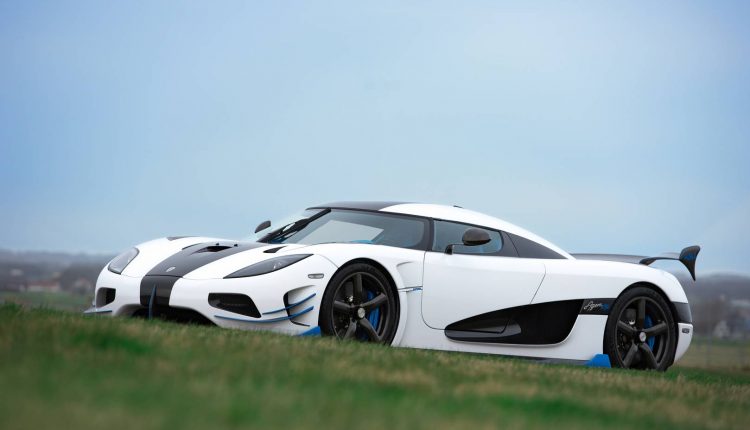 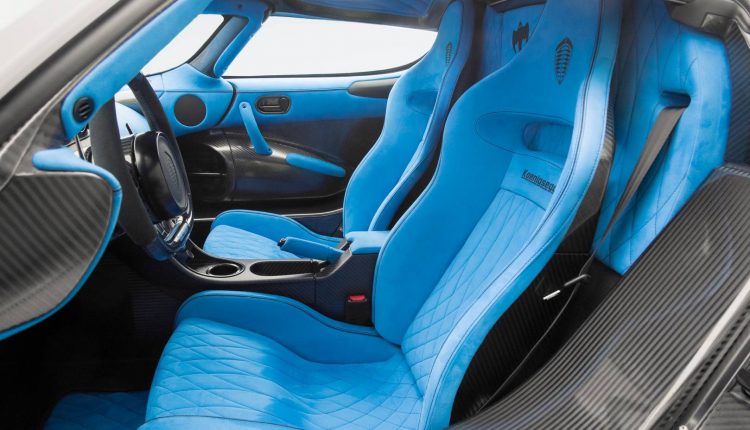 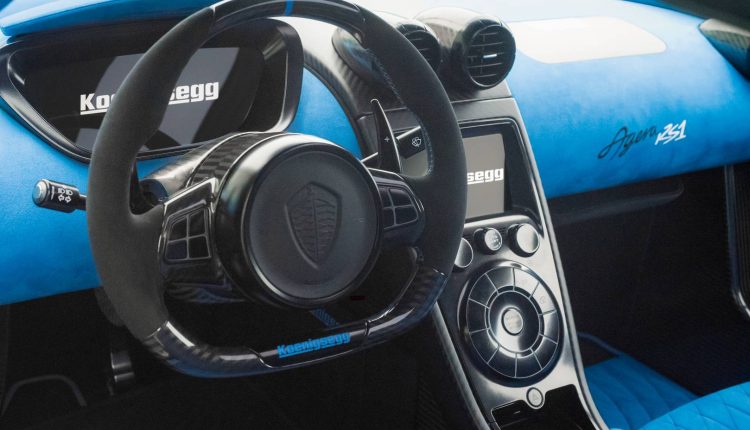