Will We See A Ferrari ‘488 Speciale’ Before The End Of The Year?

At the time of writing this, Ferrari are apparently busy developing a more track-focused more hardcore version of the already rapid 488 GTB. What makes this quite exciting is that we could see it revealed before the end of the year.

A ‘488 Speciale’ will take direct aim at the new Lamborghini Huracan Performante and of course the McLaren 720S. No official name has been shared or leaked but we can expect it to follow the same formula with less weight and more power. Car and Driver are estimating that at least 90 kg’s will be saved and power output from the 3.9-litre twin-turbo V8 could reach the 700 horsepower mark.

It will likely be a limited-edition model which will appreciate the moment you get your hands on one. If Car & Drive is to be believed, we could see this special 488 debuting at the IAA Frankfurt Motor Show in September. 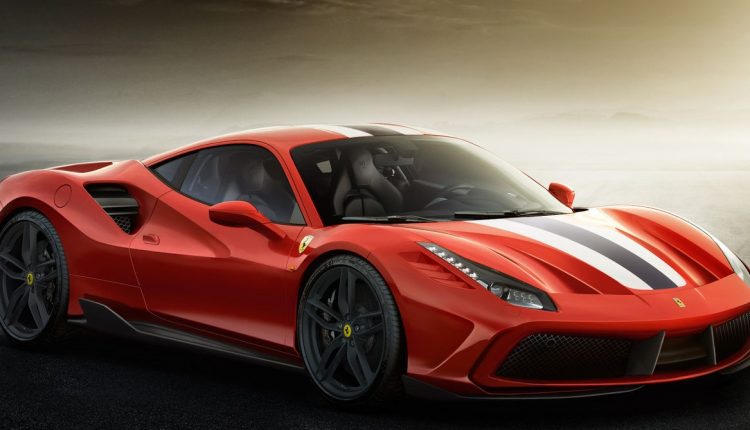