Many people dream for years or even decades before they’re finally able to own the luxurious cars that have captured their hearts and minds. But in most cases, outside of a rare event like winning the lottery, those individuals don’t just wake up one day and decide that the time has come to invest in that vehicle. Instead, they create plans that make it more likely their car ownership goals won’t remain mere dreams forever, and you can do the same. 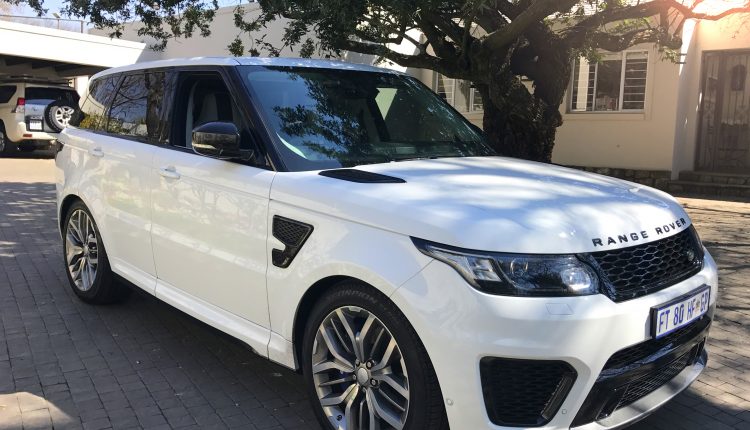 One of the first things to do is figure out how much you can actually afford to spend on your luxury car. When you’re settling on that figure, realize the many things you can do to make it so it’s possible to pay for the amount over time or trade in another car and put the resultant funds towards your luxury vehicle.

If you’re feeling like it’s impossible to start saving up to reach your target budget, there are handy apps you can depend on to make the task more manageable. Some of them even let you know when you’re getting close to reaching spending limits in certain categories so you can make changes before it’s too late.

Having a budget and being eager to work toward achieving it are great accomplishments. Some people never even do those things. The next step is adjusting your lifestyle and associated spending on a long-term basis, so you start accumulating money without feeling like you’re constantly making a huge effort to do so.

For example, if you probably won’t buy a luxury car for at least five years and know you’d like a Ford truck to make some work-related tasks easier to handle, get a used Ford F150 rather than a new one. Also, cut down on things like dinners out and trips to the coffee shop every morning, because those little luxuries add up and make it harder to afford the bigger one.

Remember the Benefits of a Future-Oriented Mindset

It’s not always easy to stay motivated while saving money. However, you might make progress with that by asking yourself the question of why you want a luxury car so much. Graphical representations of how you’re moving closer to your goal, such as savings milestone charts, may also help you stay on track by reminding you that getting ready for big spending in the future is a worthy plan.

Try this straightforward process for moving steadily in the right direction of luxury car ownership. It could make a big difference.