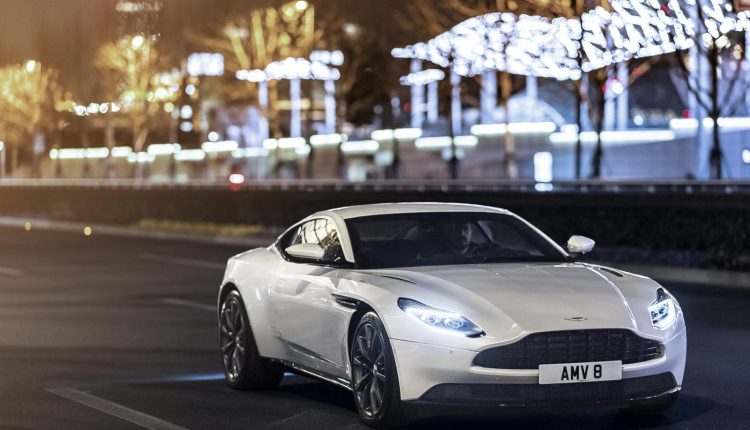 Let’s be honest this was not exactly surprising news as it has been one of the worst kept secrets in the automotive world but who the hell cares.

The twin-turbo V8 engine has been equipped with a bespoke air intake, a new exhaust system, and a wet sump lubrication system. The firm also created new ECU software and reprogrammed the engine and throttle mapping to “ensure it possesses the all-important feel and sound for which Aston Martins are renowned.”

How does one tell if it is a V8 or V12 (without hearing it)? Well the designers gave the V8 model dark headlight bezels, unique alloy wheels, and two hood vents instead of the four found on the V12 version.

The DB11 V8 is currently available to order and deliveries are estimated to occur in the fourth quarter of this year. 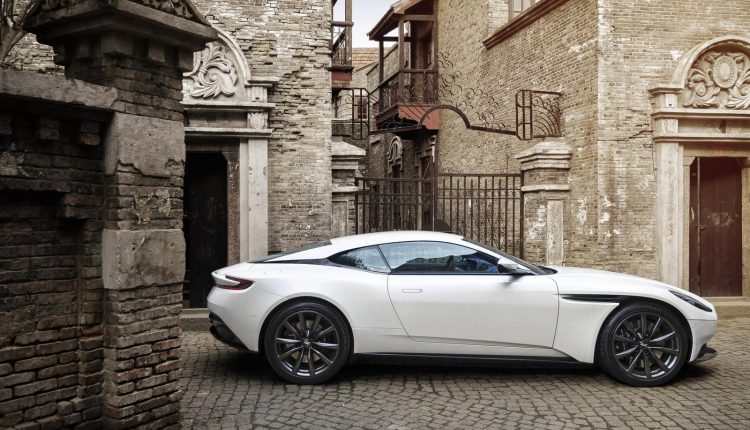 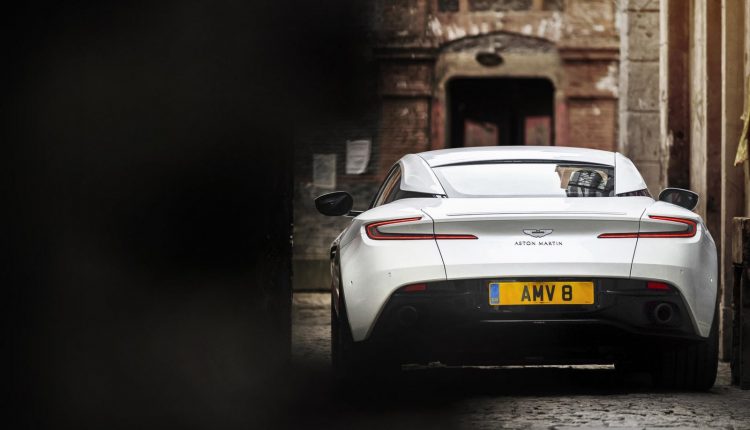 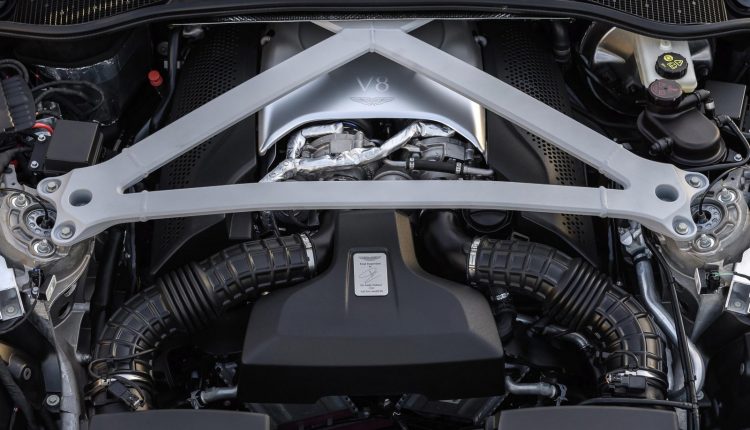