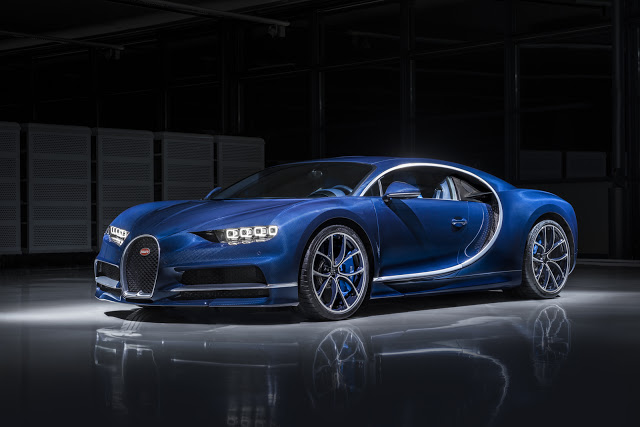 We already know that Hennessey want to take aim at the Chiron with their Venom F5 and if their top speed goal is reached, it looks like they might just beat it.

The Venom F5 is wanting to hit 300 mph (482 km/h) but Bugatti test driver, Andy Wallace, thinks it is unlikely that the Chiron will be able to achieve the magic 300 mph number. Wallace suggested the car hits 420 km/h with relative ease but going to the extremes of 300 mph is not likely to happen due to the forces acting on wheels and tyres.

Popular Mechanics points out that when stationary, the valve caps weigh 16 grams but at the limit they way nearly 7.2 kg’s.

Wallace goes on to say that there are no tyres on the market that can handle the stresses of travelling at 300 mph, but hinted Michelin could develop tyres that can sustain a top speed in excess of 280 mph (450 km/h).