Are Peugeot Bringing The Punch To The Golf R With Hotter 308 GTi? 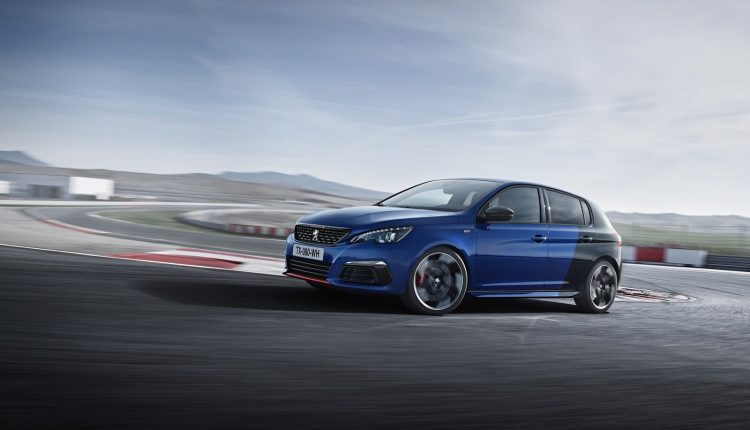 By the sounds of things, Peugeot Sport are developing a hotter 308 GTi hatch aimed at rivaling the Volkswagen Golf R.

While talking to Motoring, Patrice Delannoy from Peugeot Sport said that the 1.6-litre turbocharged unit from the 308 GTi can handle more than the current 266 horses. In fact, he said that the French marque has already developed a mule with over 308 hp of reliable grunt from the compact engine.

What about the suspension and braking components coping with this? No problem as he said they could handle the extra power of the test mule.

“It’s not so much the power the small turbo produces actually, but the torque. The car we have has more than 400Nm and it’s fine, it’s perfectly manageable,” he said.

Delannoy did not say whether the beefier 308 GTi has been given the green light for production.

BMW Tease M8 GTE And It Looks Bold and Brilliant