Audi Introduce New Model Naming System To Confuse Us All 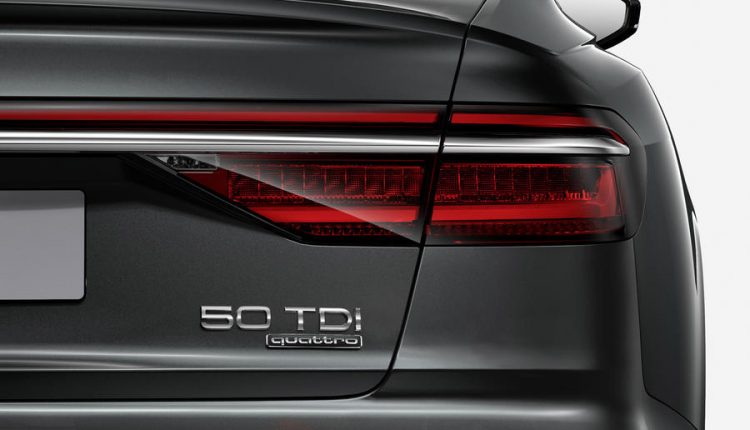 Audi is adopting a new naming structure across its range with the new A8 being the first to feature the new convention. The designations will now be linked to power output rather then the engine capacity.

The new naming process groups together models on a scale that runs from 30 to 70, with 30 being models having a power output between 107 and 127 horsepower and 70 being reserved for models packing more than 529 hp.

The first eight model designations are as follows;

Underground Racing Can Give Your New Audi R8 A Manual…

The new names will apply to all standard Audi models and is set to begin with the new A8. The usual 3.0 TDI diesel will become the 50 TDI, and the 3.0 TFSI petrol will now be named the 55 TFSI.

As mentioned this naming convention will only affect standard models which means S, RS models and the R8 will retain their original and well-known names “in reference to their top position in the model range.” 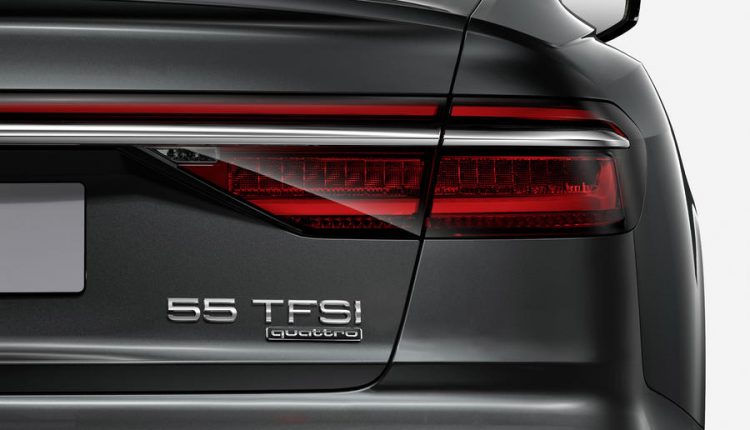 Audi R8 Successor Will Be Fully Electric May Get New Name