BMW M8 GTE To Be Unveiled At Frankfurt Motor Show 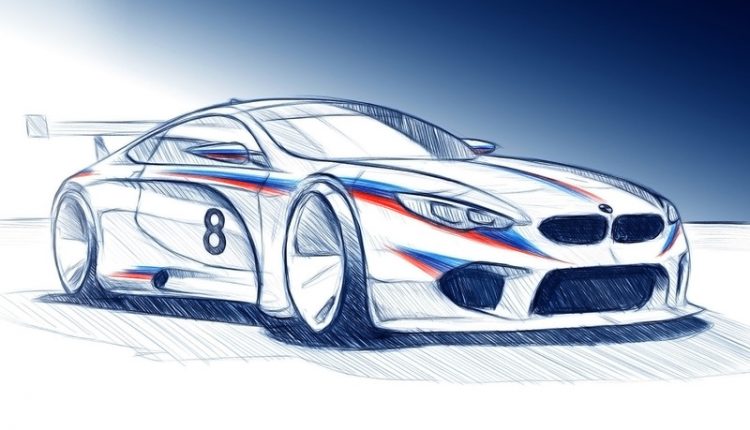 Not so long ago we saw shots of the new BMW M8 GTE race car being tested in camouflage and today we received news that the car will be unveiled at the Frankfurt Motor Show.

This is BMW’s entry for the 2018 World Endurance Championship which includes the famous 24 Hours of Le Mans. That’s right, folks. BMW is returning to Le Mans.

Power will come from a new 4.0-litre twin-turbocharged V8 which has been derived from the unit found in the new M5.

I wonder if it will be revealed in heavy camouflage because the 8-Series and M8 have not been revealed yet and the GTE version usually comes after this? The other alternative is that it will be so focused on aerodynamics, weight reduction and track performance that it won’t give away too much with regards to the new 8-Series.