Are Hybrids Really The Cheaper Option? You Might Be Surprised

Pay attention to media stories, and you might be under the impression that hybrids are cheaper to run then perhaps most people realize. Indeed, it is fair to say that there are a number of people who think everyone should buy a hybrid. It will save them money and help save the planet! But just how much truth is there behind this idea? While hybrids may be more beneficial to the environment, the effect they have on your bank account may be a completely different story. 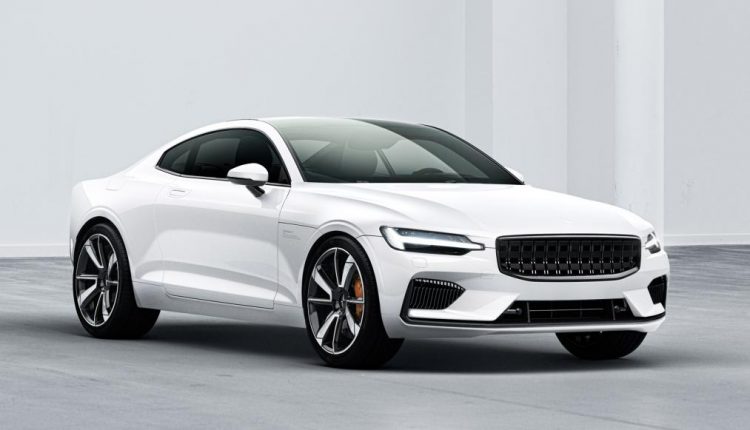 The Cost Of Buying A Hybrid

You certainly need to ready your cheque book to buy a hybrid, and there is no doubt about that. Hybrids, generally speaking, are always more expensive than a similar class car with a petrol or diesel engine. You might think that there are cheap hybrids on the market and in fact, there are. But before you rush to buy one, you might want to look at the specs. Despite being more eco-friendly, you will usually find these are very basic vehicles, and thus the benefits aren’t all that better at all.

Manufacturers claim that the hybrid tech in the cars is the reason why these vehicles are so darn expensive to make. However, that doesn’t change the fact that you can typically expect to spend at least ten grand more for what ultimately is the same car.

It’ll Save You Fuel…But How Much?

Around fifteen percent for lower classes of car and thirty for newer cars with improved specs. This might make you think twice about buying a second-hand hybrid because chances are you’re just not getting that much of an advantage from this purchase. Fifteen percent regarding fuel may seem like a lot of money, but think about how much you would actually be cutting off your average weekly fuel usage. While it will add up, in the short term, you won’t be saving much money on fuel at all. And there’s another issue with hybrid cars.

When They Break THEY BREAK

What we mean by this is that you might be shocked by just how much it costs to repair a hybrid car. You could find yourself checking out car title loans if you need money quickly to pay for an engine repair on your vehicle. Now, the good news is that these cars last for about double the time your typical gas guzzling car will. But that doesn’t change the fact that you’re looking at expensive maintenance and repairs. This shouldn’t surprise you because as we’ve already pointed out, these cars aren’t cheap to make.

So Is It Worth It?

Financially, there is still a question mark over the value of hybrid cars. So, you might decide to instead go one level up and get a completely electric car. Not a bad choice, but again, there are quite a few similar problems here. Oh and, the electric power you’ll need to charge it? That doesn’t come cheap either.

Ultimately then modern solutions to the environmental issues cars cause may seem like a great idea, but for someone living on a limited budget, they could take their toll.