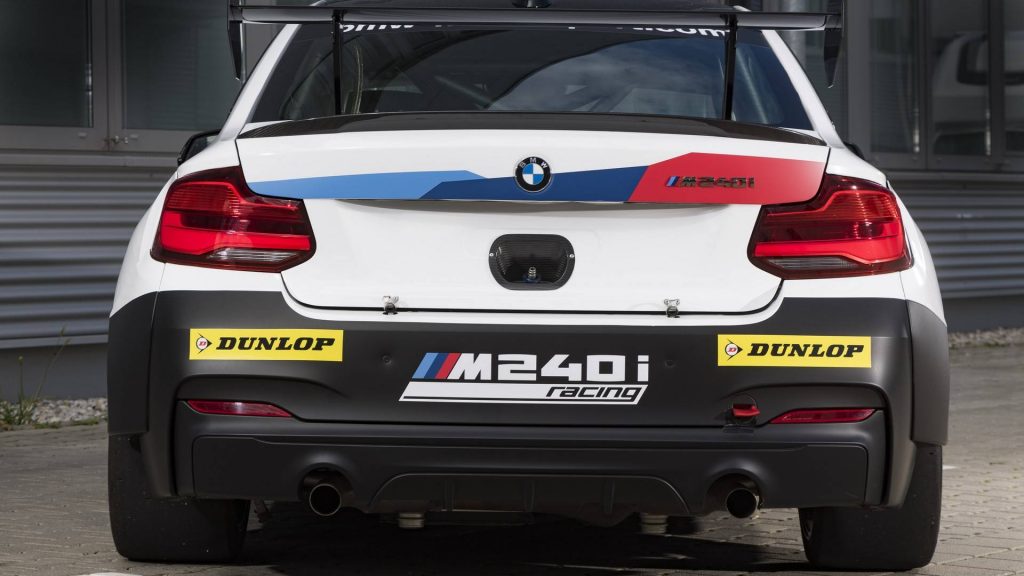 Just two weeks ago we heard that the BMW M2 CS will arrive next year with 445 hp (340 kW) on tap making it more powerful than the M4 CS but that might not be the beast of the lineup after BMWBlog are reporting a track-only version is also in the works.

Citing unnamed sources, the publication claims the model will be called the BMW M2 Track Cup and could produce as much as 470 horsepower (350 kW). For comparison, the M2 Competition pumps out 404 hp (301 kW) from BMW’s 3.0-litre turbo inline-six. Just like the M4 GT, the M2 Track Cup won’t be homologated for road use according to the publication.

At this stage, there are no more specific details known, but the track-only M2 will likely be fitted with plenty of racing modifications such as track-optimized engine software, racing seats, ABS, DSC and traction control adapted specifically for motor racing. It will also likely get rear and front spoilers, an aggressive rear diffuser, carbon wing mirrors and a rear wing to improve the aerodynamics, as well as beefier brakes.

Just like the M240i Racing (which it will likely replace), the M2 Track Cup will be built in limited numbers and sold worldwide to customer racing teams.