Next-Gen Mercedes-AMG A45 “Predator” Spied For The First Time 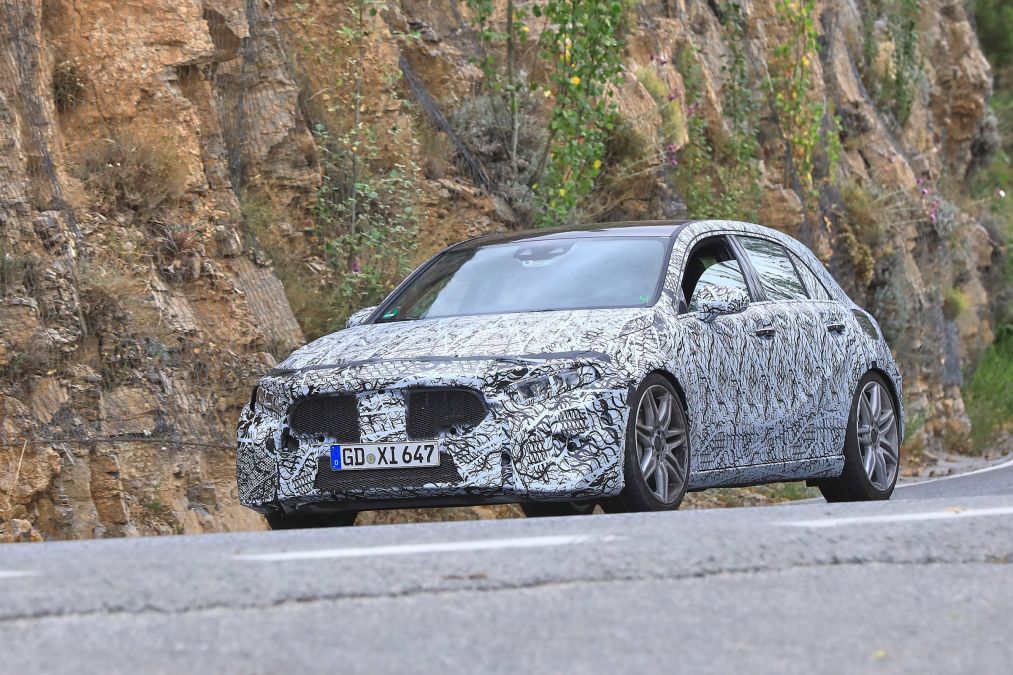 Last we spoke of the next-gen Mercedes-AMG A45 we mentioned that it is going to pack such a punch that insiders are calling it ‘the Predator’ well now, we see the first spy shots of the powerful package testing.

The new generation car will utilise a heavily revised version of the same platform, which will be both wider and longer than the current A45 and should break the 400 horsepower barrier.

Visually we can expect to see a lot of inspiration from the A-Class saloon concept (see below) and if you look at the front, you can see the same angular headlights as on the A-Class concept, as well as yet another use of a Panamerica grill.

The regular A-Class is only due for release next year so we will have to wait patiently for the hottest A45 variation. 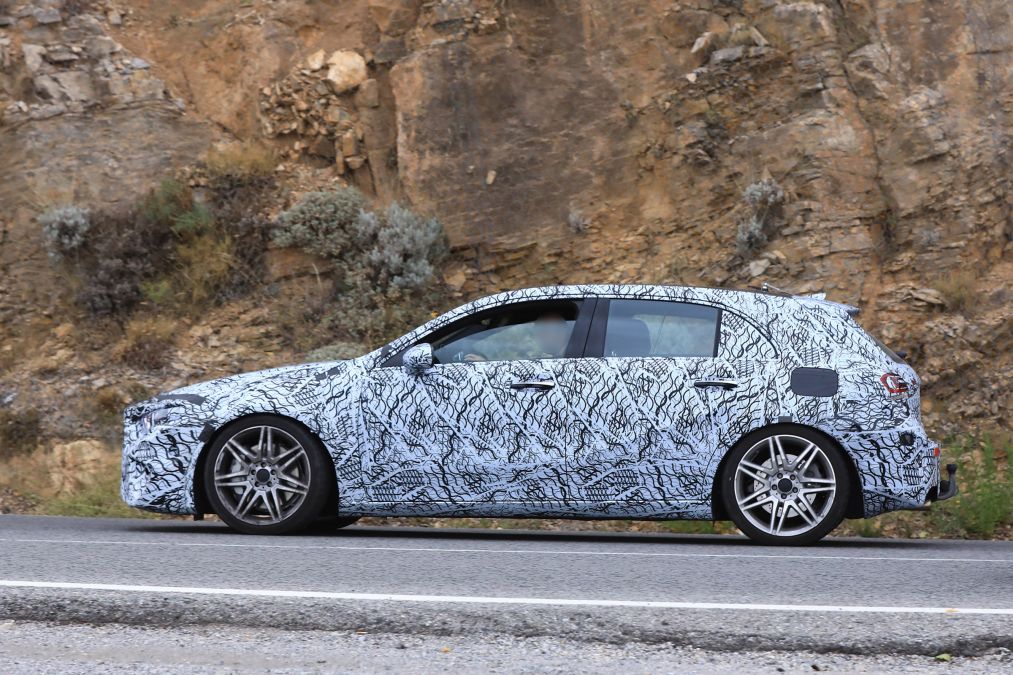 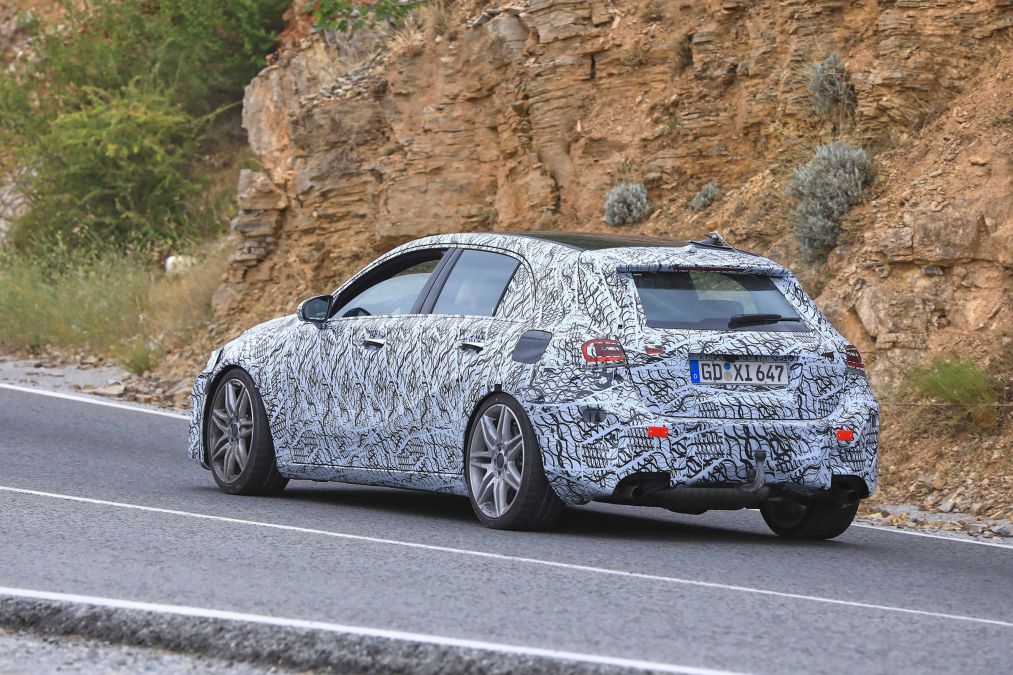 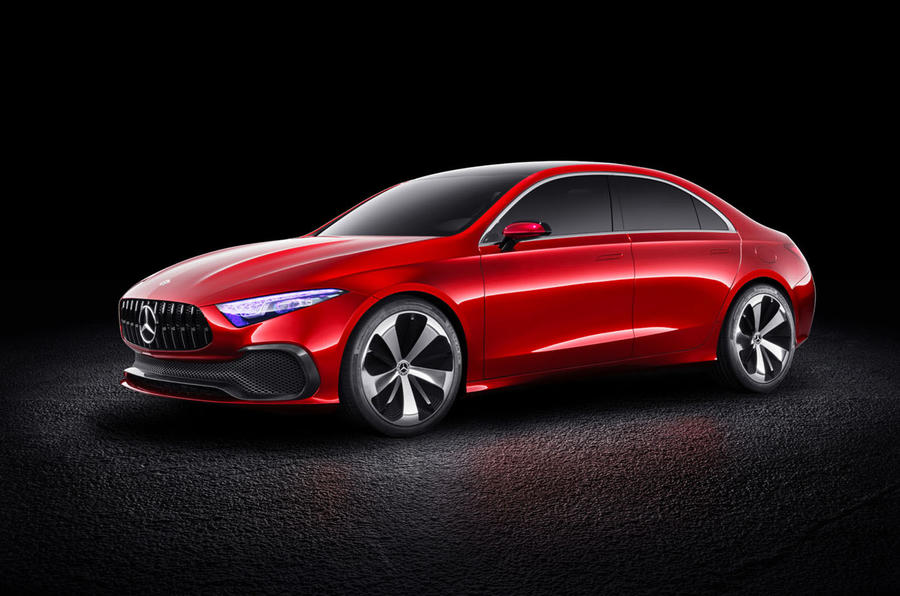