Next Mercedes-AMG Model Could Be A Cayman Rival 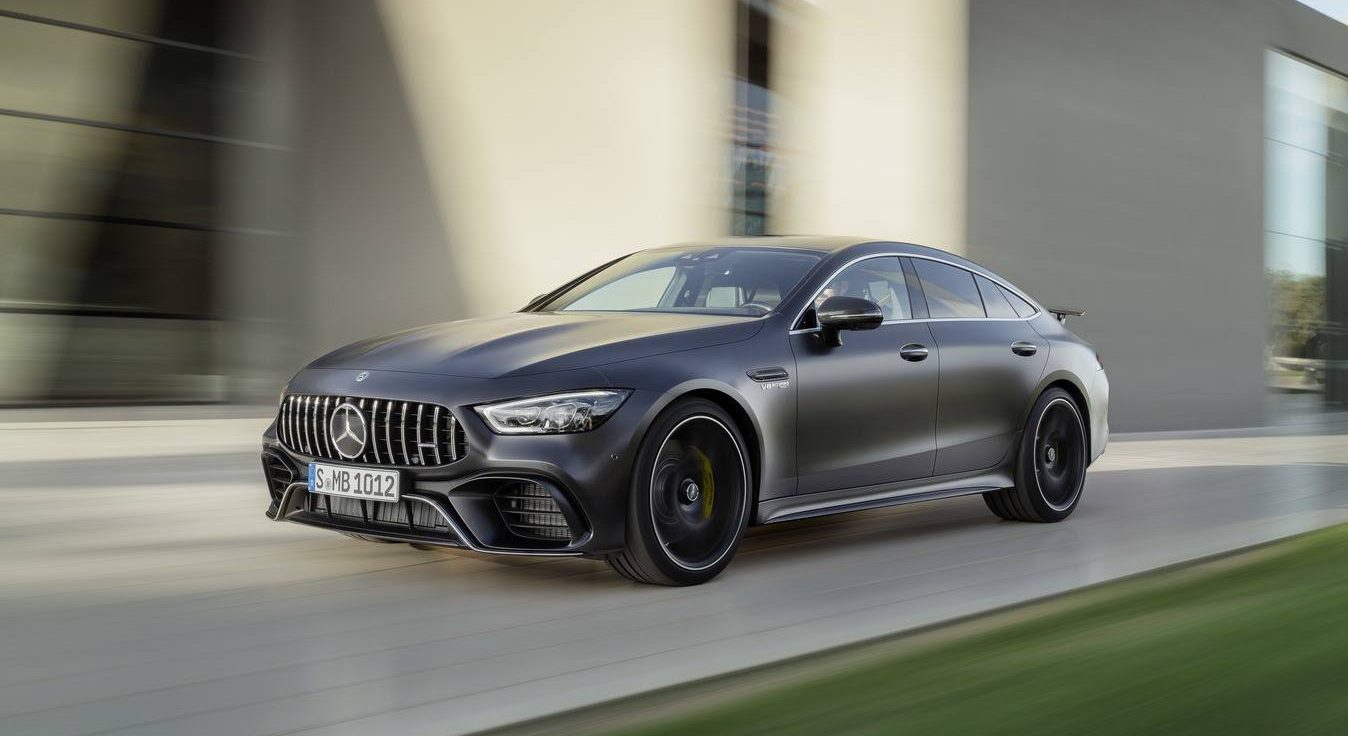 Tobias Moers, the boss of Mercedes-AMG, has hinted that another stand-alone AMG model is already being considered to sit alongside the existing GT and new GT 4-Door Coupé.

The two models mentioned above are the first from the performance division not to be based on a Mercedes-Benz derivative but while talking to Autocar, Moers said they are by no means the last.

“There was a clear space in the market for the four-door GT,” he said, “but we already have many excellent AMG SUV derivatives and it makes no sense to steal from them just so we can make our own car.” which rules out the SUV side of things (for now).

What the next model will be is not yet clear but it seems most likely to be a smaller, more affordable sports car to steal sales from Porsche’s Boxster and Cayman. Something along the lines of a Mercedes-AMG SLC as the regular SLC has never had enough fire power to compete with the Porsche offerings.