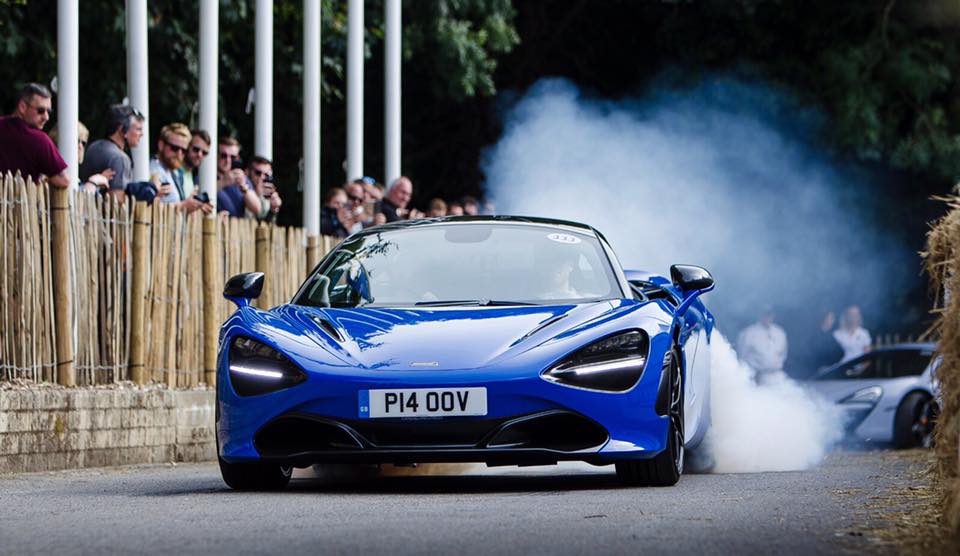 The McLaren 720S is one hell of a force to be reckoned with considering it is faster around specific circuits than the mighty P1.

Under the carbon skin sits a 4.0-litre twin-turbo V8 which according to McLaren delivers 710 hp (530 kW). A recent dyno test suggests that McLaren were very conservative with the power claims.

Taking into account a 15 per cent drivetrain loss for the rear-wheel supercar, this could mean the new McLaren actually produces around 800 hp (596 kW) at the crank, even more than the Ferrari 812 Superfast is claimed to deliver.