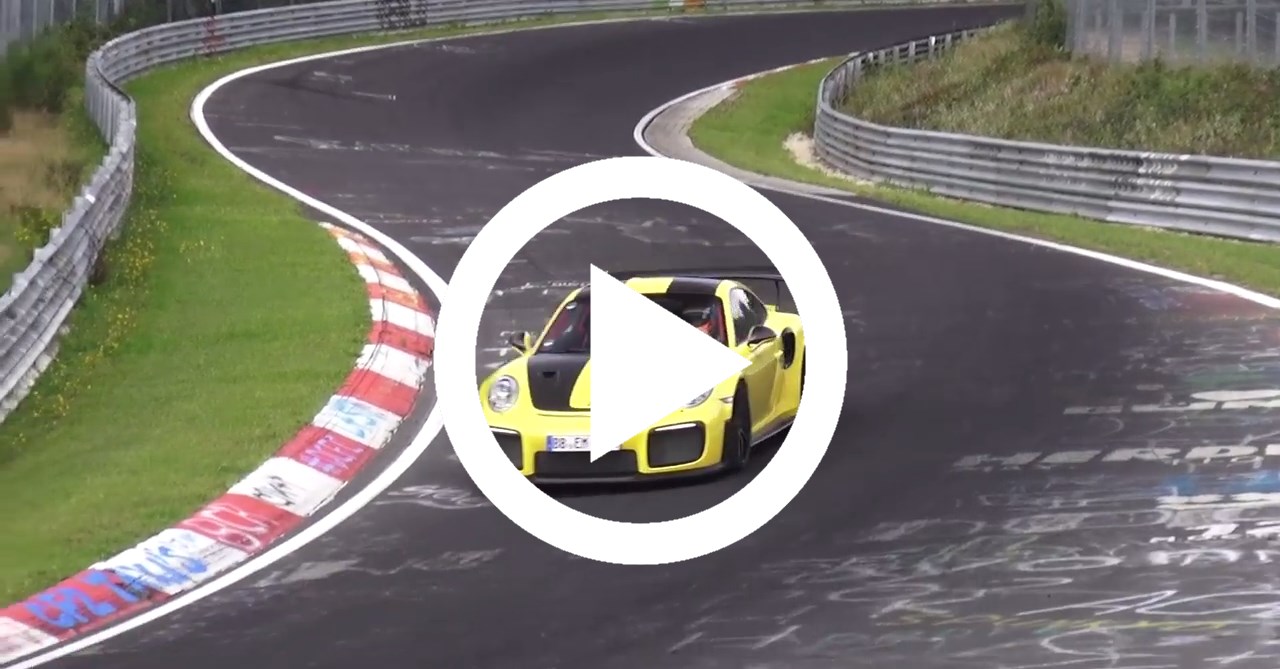 Two Porsche 911 (991) GT2 RS were spotted at the Nurburgring recently which which could possibly mean an official lap time attempt is right around the corner.

The bright yellow example is apparently a factory car and as you can see, the 700 horsepower twin-turbo 911 is an absolute track beast.

Remember back in July, Frank-Steffen Walliser, boss of Porsche Motorsport made mention that the new 911 GT2 RS was “no seven at the Nurburgring”? Well maybe the time has come to see what it can do?

The fastest road-legal Porsche production car to ever lap the circuit is the Porsche 918 Spyder with a 6:57. Just a few months ago, the face-lifted 911 GT3 set a 7:12 lap with 200 hp less than the GT2 RS, putting the latest 911 in the prime position to set a blistering time.

PS: Watch for the glowing exhausts 😉

Surely This Is The Mercedes-AMG GT R Black Series?

Useful Tips To Help You Get Your Driver License