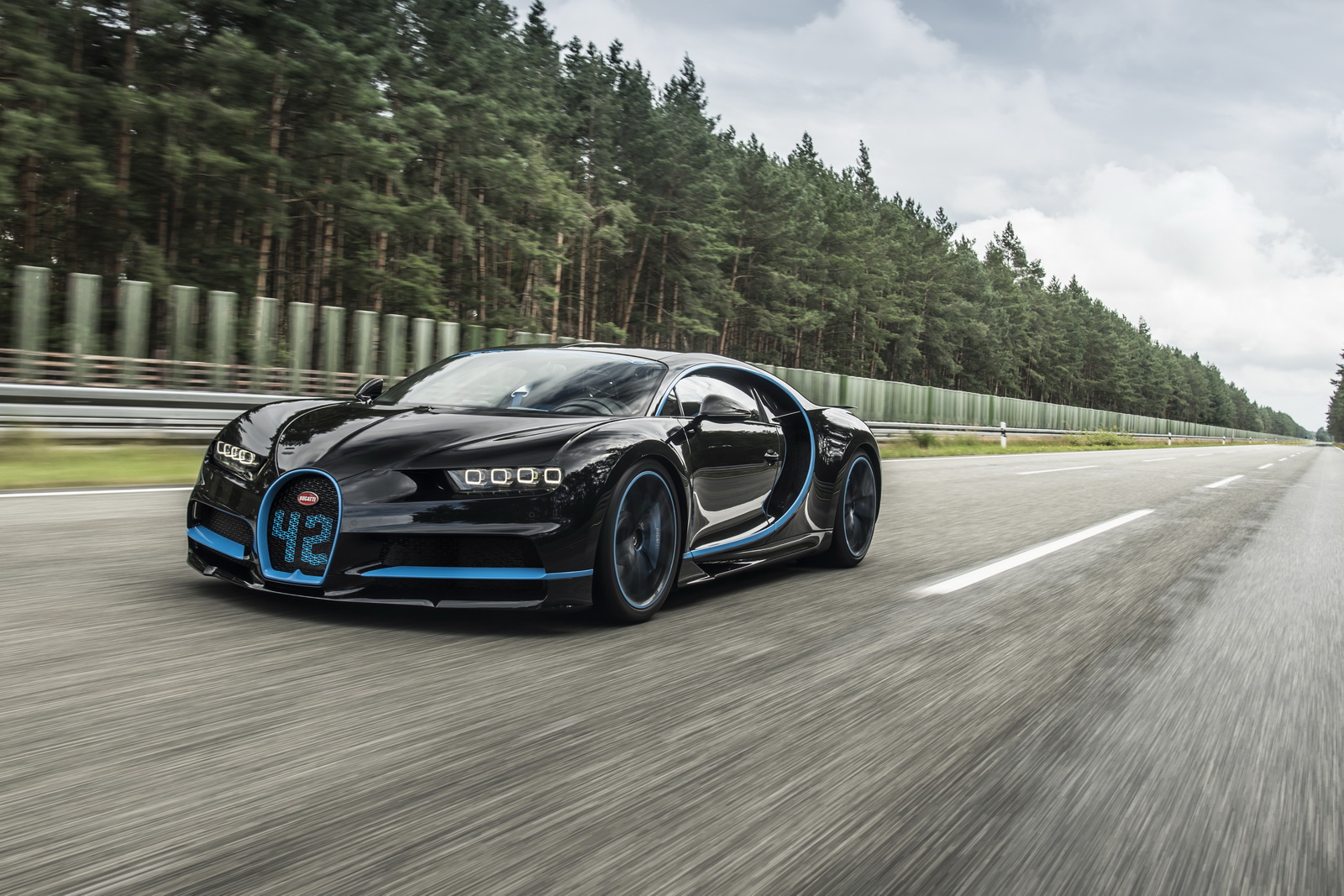 The Bugatti Chiron made it’s debut well over a year ago but we finally get a new world record from the megacar.

0 to 400 km/h and back to 0 in 41.96 seconds in a distance of 3.112 km. The 400 km/h mark was reached in just 32.6 seconds after which Juan Pablo Montoya stood firmly on the brakes bringing the car to a stop. The immense stopping power is provided thanks to a combination of the special carbon discs and titanium pistons and the large rear wing.

This is “the fastest time ever reached and officially measured for this driving maneuver for a production vehicle throughout the world”, in Bugatti’s own words, and it represents “the first step on the way to a new world speed record for production vehicles”, which takes place in 2018. 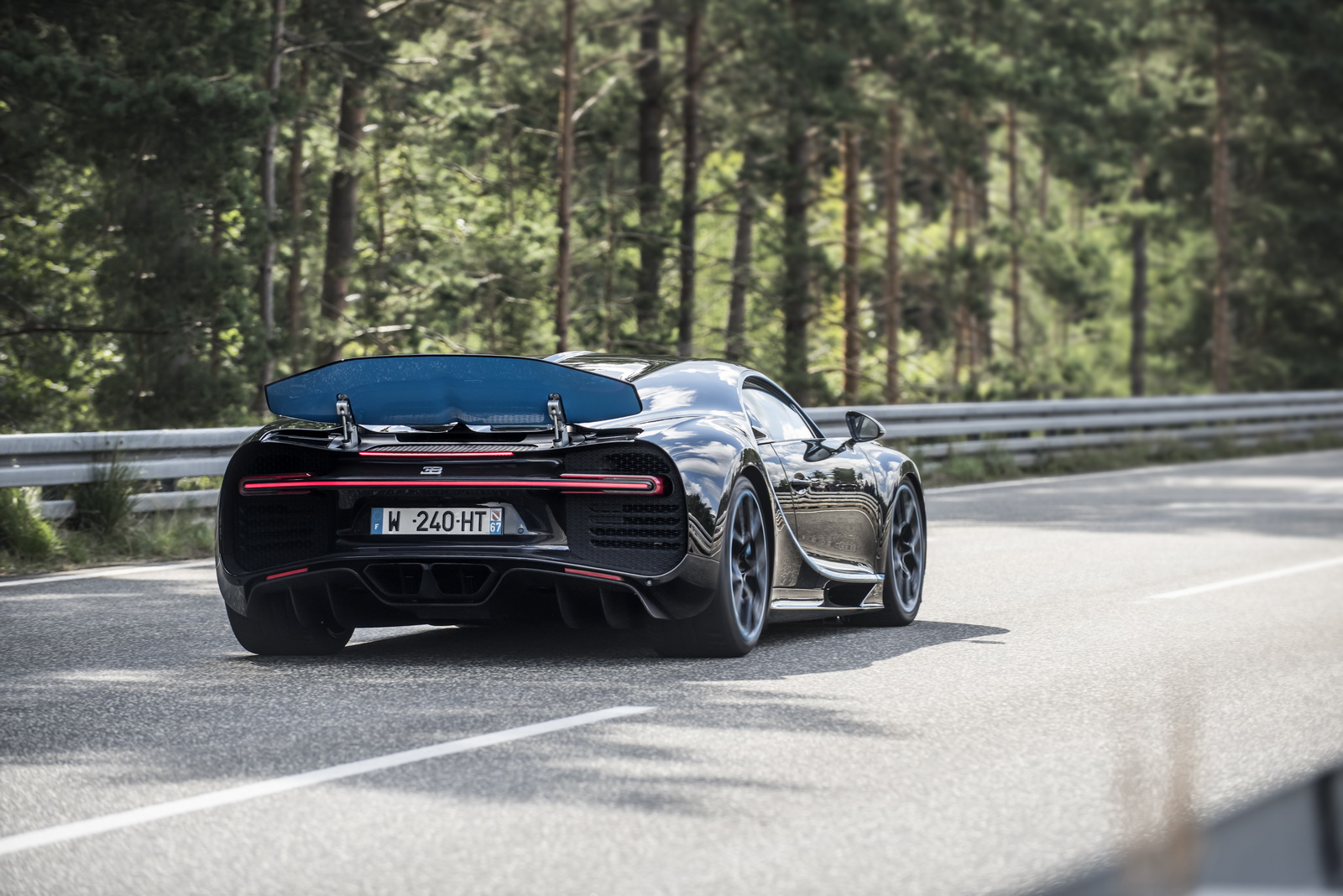 Bugatti
Share. Facebook Email Twitter LinkedIn WhatsApp Telegram
Previous ArticleBRABUS 900 “One Of Ten” Mercedes G65 Is A Brute
Next Article 1 of The 5 Italdesign Zerouno’s Is Already Up For Sale