Fifty years ago, Americans were going mad for muscle cars. The previous year had seen the release of the Chevrolet Camaro – a car which at the time was not a success but would later become iconic. Borrowing the coke bottle styling of this car but adding an even more streamline appearance, Pontiac responded with the sporty Firebird. 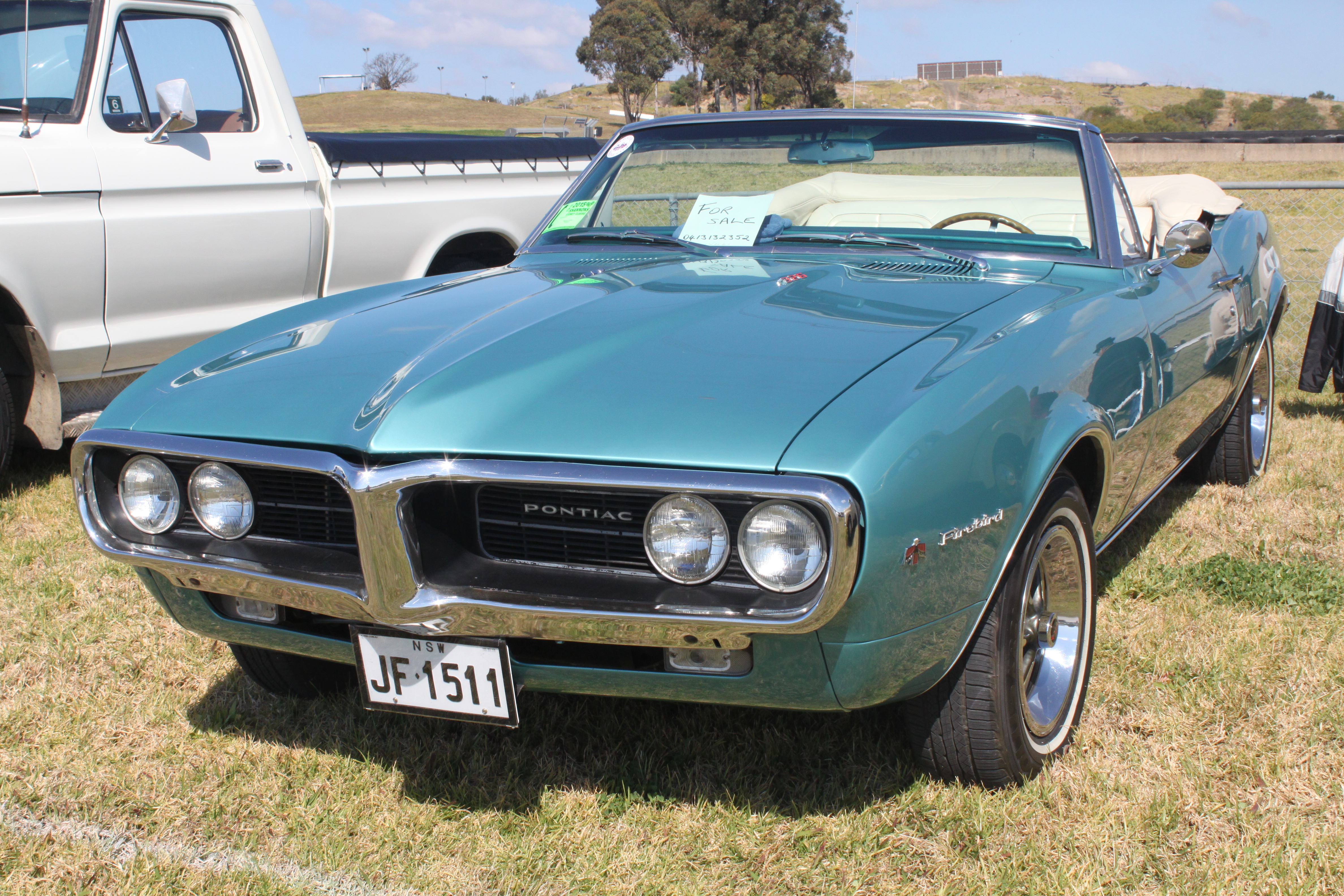 The 1967 Pontiac Firebird has become very much a collector’s car – along with the Ford Mustang and Chevrolet Camaro it’s become a symbol of the era and has featured prominently in many movies. The Firebird has appreciated hugely in value with some cars selling for five times the value that their condition would otherwise suggest.

A brief look at the specs

The 60s was the beginning of the horsepower war. Whilst the base model Pontiac Firebird was designed to be a pony car and rated at 165hp, it didn’t take long before owners were opting or V8s and two barrel carburetors, attaining up to 325hp.

One of the most iconic features was the slit tail-lights, originally used on the Pontiac GTO. The bulk of firebirds were hardtops, although there were some convertibles. The rarest models are part of the Trans Am range of which 689 hardtop models were built and only 8 convertibles.

How do Firebirds drive today?

Many original Firebirds are still going today. As classic cars go, the Firebird has been fairly reliable with few long term common faults. Dodgy wiring has plagued many original Firebirds and could be a reason to make regular trips to an auto repair service. All in all though, the Firebird is still a pleasure to drive. Many had V8s fitted which makes them feel monstrous on the road to this day, whilst also having comparably sleek handling to other muscle cars.

What happened to the Firebird?

Pontiac continued to produce Firebirds right up until 2002. Quite an evolution took place between these years, with a new generation being released in 1970 with a sleeker design. This was followed by a more fuel-economical third generation model in 1982 and then a more safer and aerodynamic fourth generation in 1993.

Sales started to slump during the 90s which urged General Motors to shut down production of the Firebird. The final model was produced in 2002 – a collector’s Trans Am that paid homage to the original Firebird. It wasn’t long before Pontiac then closed its doors.