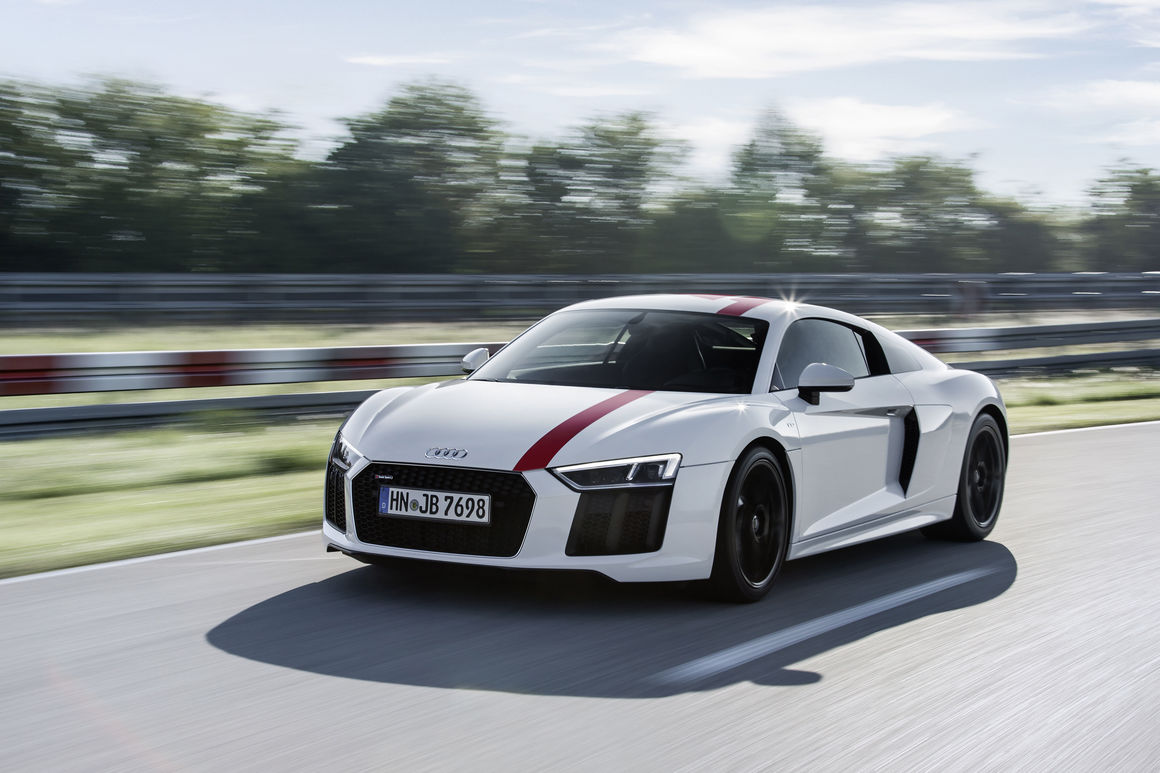 As expected, Audi have revealed the RWD version of the R8 called the R8 V10 RWS and this is what you need to know;

he Audi R8 V10 RWS will be available for order in Germany and other european countries from autumn 2017, and from the beginning of 2018 the first units will hit the streets.The Coupé starts at 140,000 euros, the Spyder at 153,000 euros. 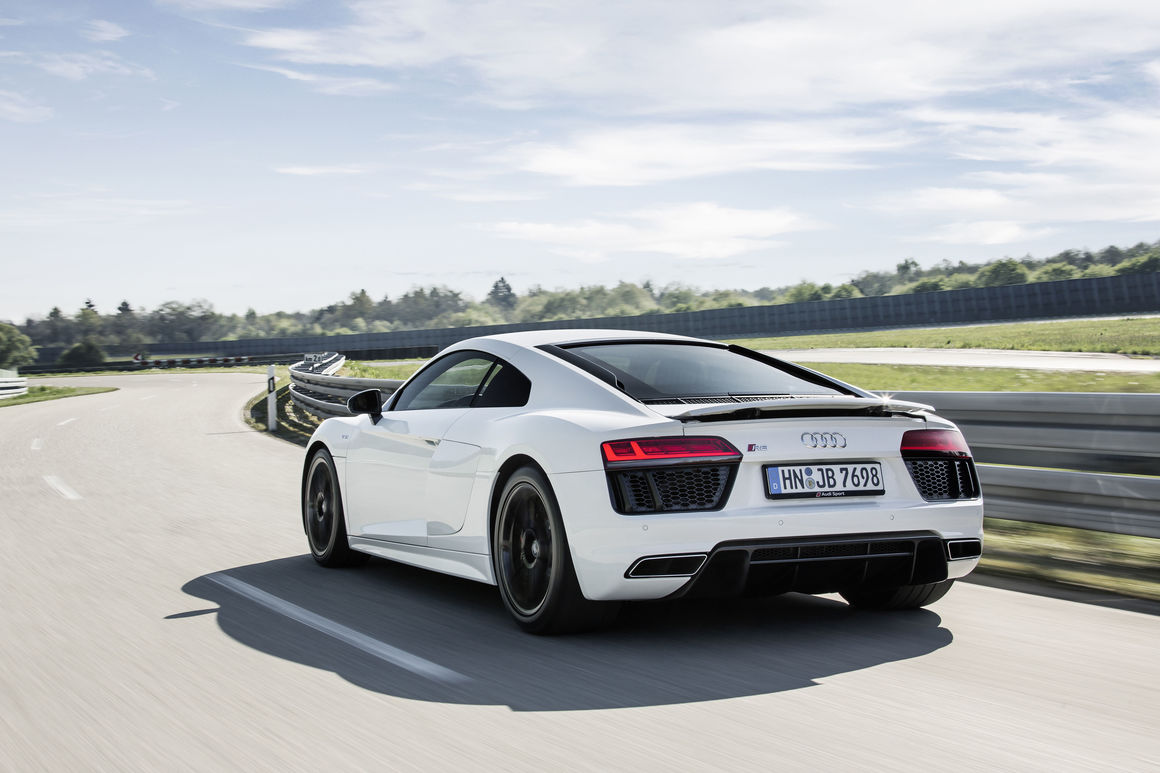 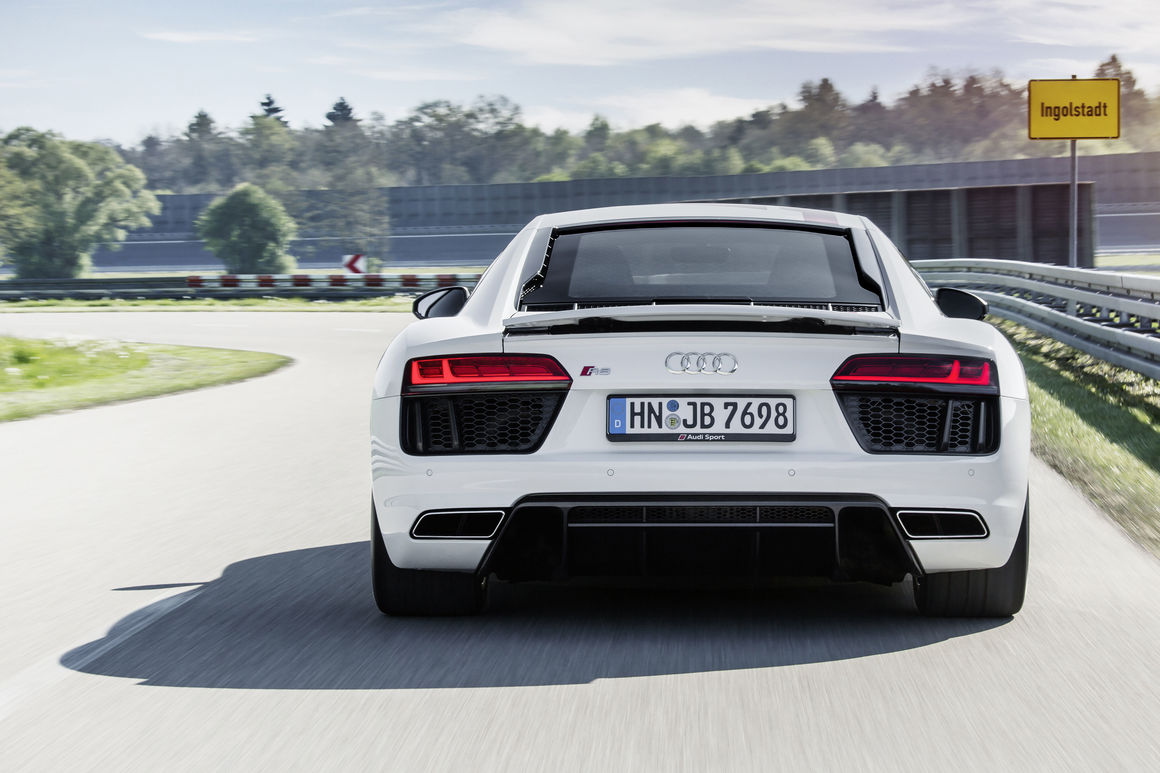 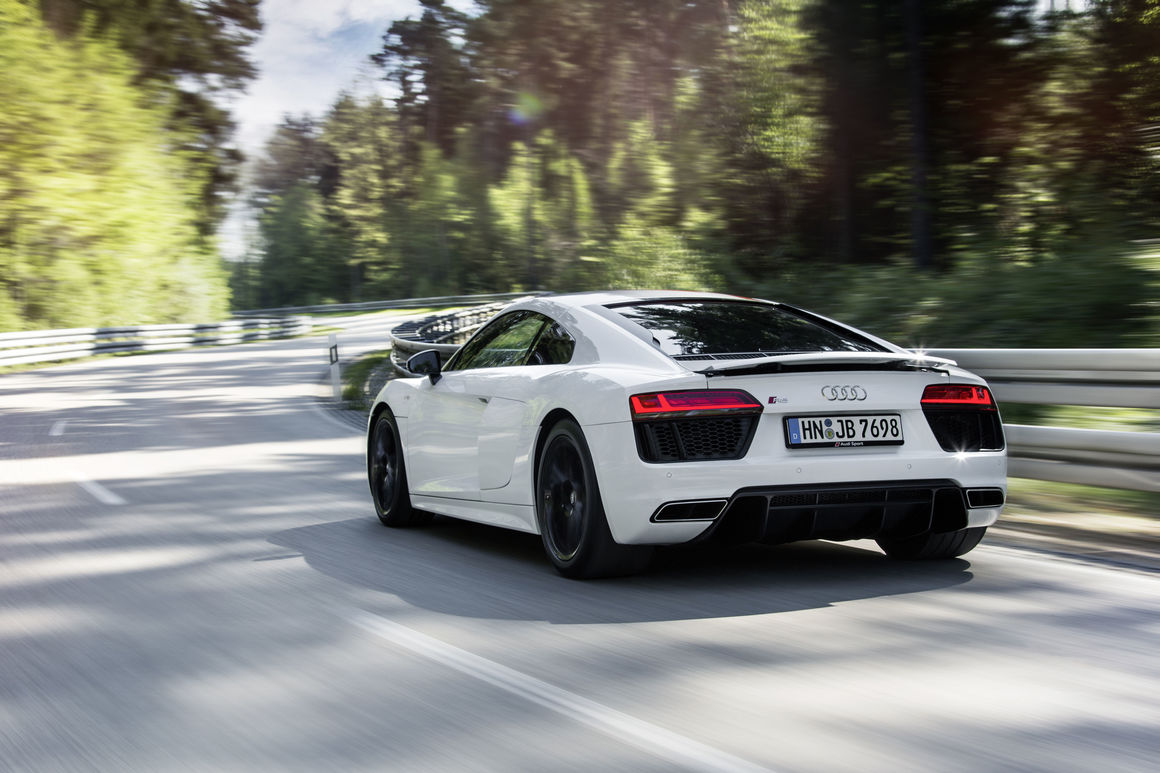 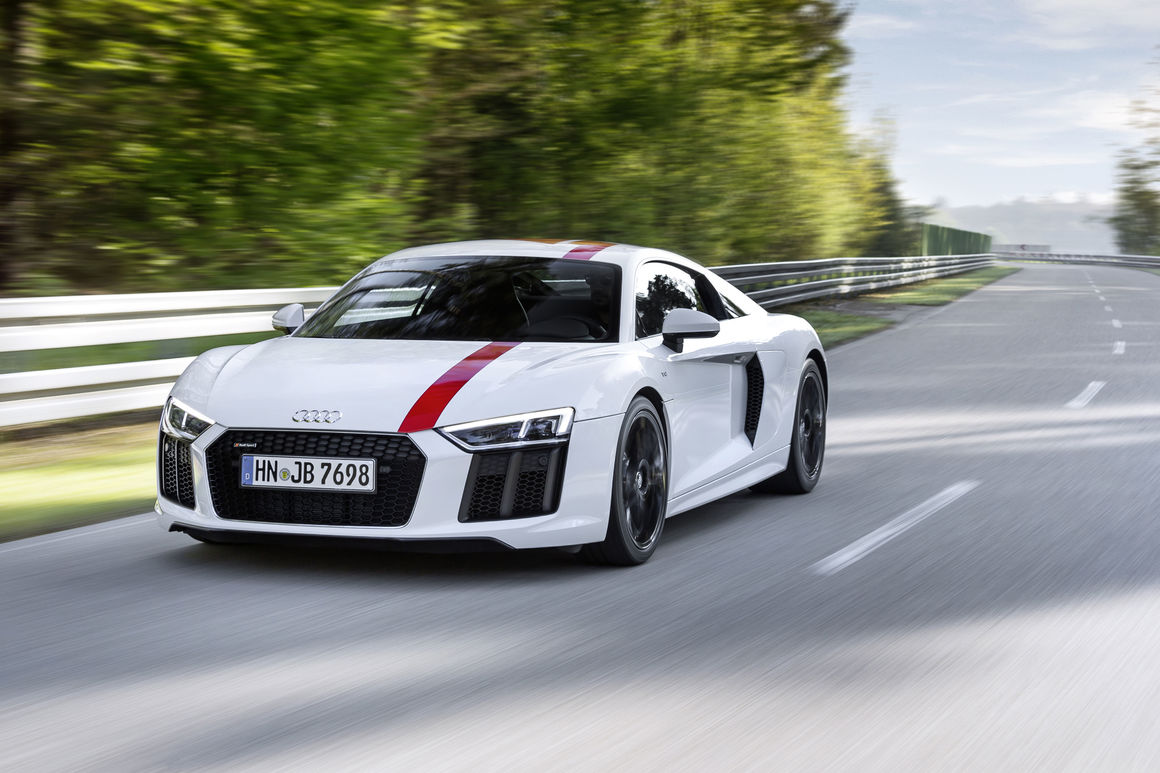 Mercedes-AMG Project One Hypercar Is Official