Audi RS7 Rendering Gets Us Excited 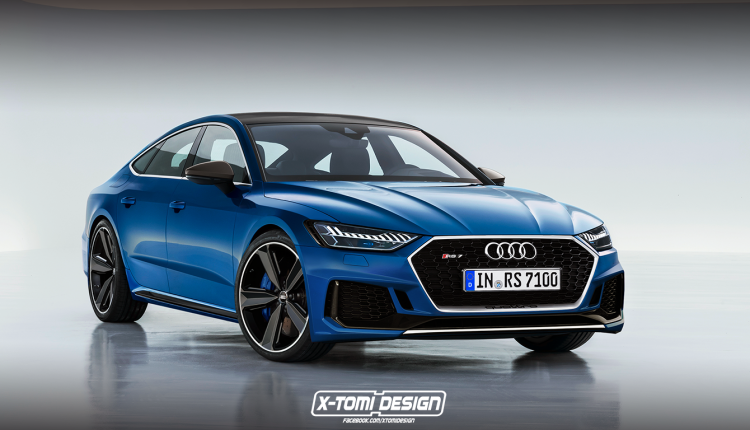 The last we spoke of the upcoming RS7, we mentioned it might come in a hybrid version with 700 horsepower which really got the performance excitement in us going but the rendering available did not do the same.

Now that the new A7 has been revealed, X-Tomi Design have given us a new rendering and it looks absolute phenomenal.

As a reminder, the new RS7 will be offered with the conventional all-new 4-litre twin-turbo V8 producing 650 horsepower and a second more powerful hybrid model will be sold alongside it.

Remember this is all speculation and rumors on the interwebs so take it with a pinch of salt for now.

Audi
Share. Facebook Email Twitter LinkedIn WhatsApp Telegram
Previous ArticleAll-New Jeep Wrangler Will Be Revealed Next Month
Next Article How You Can Afford that Dream Car