All-New Jeep Wrangler Will Be Revealed Next Month 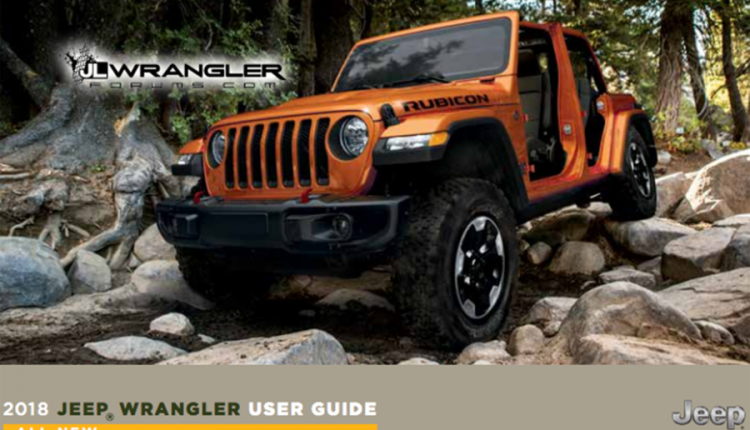 After some manual leaks showing us the new Wrangler, the “official” reveal date is the 29th of November at the LA Auto Show.

We say “official” because Fiat Chrysler has confirmed that its next-generation Jeep Wrangler will be unveiled for the whole world to see next month but did not give an official date. We think the LA Auto Show is a safe bet as they have scheduled a major press conference for the show.

In 2019, a diesel option will arrive and buyers can also choose between either a six-speed manual or eight-speed automatic as well as a removable soft top, a three-piece hard top with removable panels, or a brand-new power sliding top, though it’s not removable.

As has been the case with every Wrangler, production will continue to take place in Toledo, Ohio.

Details as to what will be offered in South Africa will be released once the car has been unveiled.