Is This The End For The Manual Gearstick?

Due to the development in modern technology it has led to hybrid vehicles, fully electric vehicles and even self-driving vehicles. New technology is beginning to change the way we drive, but could this mean the end of the manual gearbox? 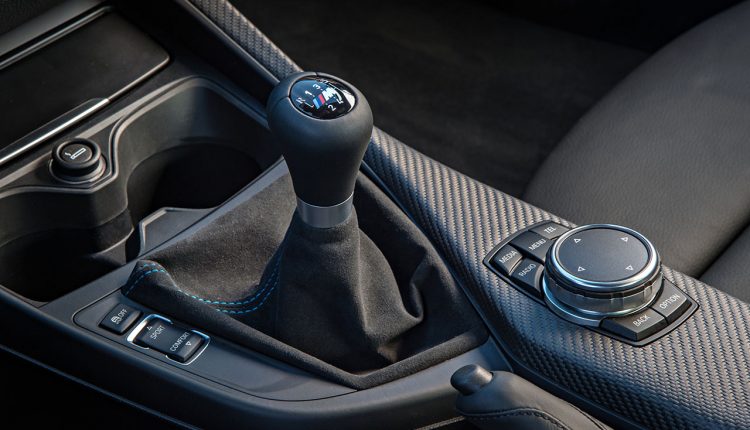 Manual or automatic, one aspect that has long been a constant for drivers across the nation though is whether they opt for a manual or automatic vehicle. Join Pass ‘N’ Go, which provides driving lessons in Sunderland, Middlesbrough and throughout the UK, as they investigate if one option takes precedence over the other:

The rise of cars with automatic gearboxes

According to research carried out by Contract Hire and Leasing and reported on by Car Keys, we are now seeing many more vehicles with automatic gearboxes on UK roads.

This is after data analysis revealed that close to 650,000 new cars with automatic gearboxes were registered in Britain in 2016 — a rise of 55 per cent when compared to the figures recorded just three years previously in 2013.

It’s not just the purchase of these types of cars which has increased significantly though, as 45 per cent of all new car enquiries throughout the country are for vehicles which are designed with automatic gearboxes too.

“Manuals often create bad driving habits such as over-revving, riding the clutch and using the wrong gear. These are things that cause wear-and-tear, as well as increased fuel consumption and emissions.”

Although, we shouldn’t believe that the end of the road for cars with manual gearboxes is in sight — especially when the majority of people who are learning to drive are choosing a manual car to get used to the experience over automatic vehicles.

This was a key result of an investigation conducted and reported on by The Telegraph, in which it was found that only around 40,000 of 720,000 driving tests taken by learner drivers in the UK were conducted in cars with an automatic gearbox.

One consideration why this may be the case is that if you obtain a full driver’s licence after passing your driving test in a manual car, you will be able to drive vehicles with automatic and manual gearboxes alike. On the flip side, learn to drive in an automatic vehicle and you will not be entitled to drive a manual.

Cars with an automatic gearbox can provide many benefits; many supercars such as Ferraris don’t even offer manual gearboxes due to the lack of demand for them.

Automatic drivers also believe that their cars offer a more relaxed drive. One study revealed that the heart rate of drivers in an automatic car was similar to that of a passenger! For the environmentally conscious drivers, these cars are more fuel efficient than manual cars too.  The main disadvantage for purchasing automatic cars, however, is that they are generally more expensive to purchase. Some research has suggested that automatic drivers may be less attentive too, due to the fact they don’t need to concentrate on driving as much as in a manual vehicle.

At the moment, our roads are dominated by manual controlled cars, but what makes them so attractive to drivers? Some claim that a manual vehicle offers more control of the vehicle. This is especially seen in a situation such as when travelling along a slippery road or when approaching an obstacle. In a manual car, the driver can brake and change gear accordingly.

Manual cars tend to be a lot more reasonably priced than automatic cars too – an important feature for many buyers.

A negative point surrounding manual cars though is that they can get tiresome to drive. In particular, during rush hour, constantly holding down the clutch and changing gear can get tedious.

Manual vs automatic cars: which is cheaper to insure?

Once you have decided on a car to purchase, the next factor to consider is the cost of insurance – but which gearbox is cheaper to cover?

In light of these results, it appears that the sensible thing to do would be to learn to drive with a full licence and decide on which car you would like to purchase at a later date – taking the pros and cons of each into consideration.