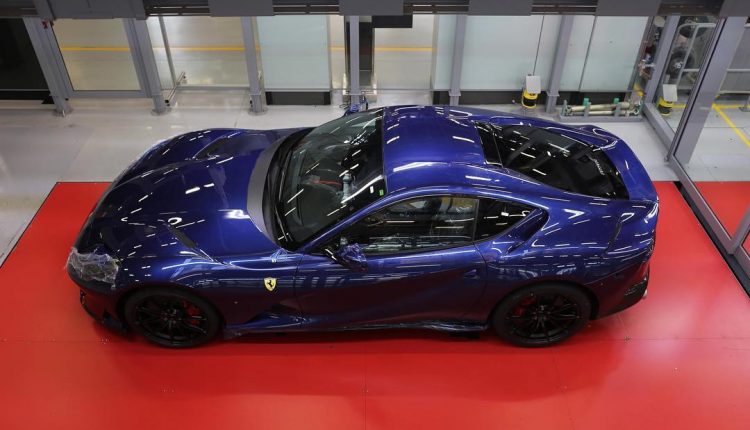 The Ferrari 812 Superfast was officially launched in South Africa last month at the Bryanston showroom but at the time pricing was not confirmed.

We can now confirm that the base price on Ferrari’s new 588kW V12 GT is R7,090,000. As you all know, a decent spec on one will raise this number drastically but that is the case with all manufacturers these days.

Contrary to other media articles, we are not receiving a limited number of units of the flagship V12 but have been allocated 20 units for the 2018 year. We will be getting more units in 2019 and so on.

The Scuderia South Africa spec which has landed in SA is finished in a stunning Blu Tour De France with matte black forged wheels, Rosso calipers and loads of carbon.