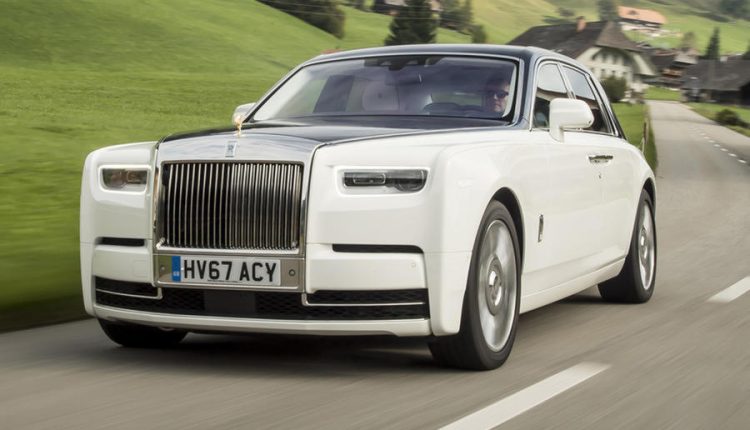 CEO of Rolls Royce, Torsten Müller-Ötvös has confirmed that they will launch an EV version at some point but they will not do a hybrid model as a stepping stone.

White talking to journalists at the launch of the new car in Switzerland Müller-Ötvös said “We will go full electric, we don’t do any interim steps. Emissions-free is emissions-free.”

He did admit that the brands loyal clients are not asking for electrification but as we can expect it will likely be enforced by legislative changes, especially in Asia where the company predicts some cities will soon ban internal combustion completely.

He [Müller-Ötvös] also confirmed that there will not be a Black Badge version of the new Phantom as it is “not right for that car”.

‘Entry-Level’ Mercedes-AMG A35 Confirmed, S65 On It’s Way Out