Meaner and Harder Polo GTi Could Be On The Way 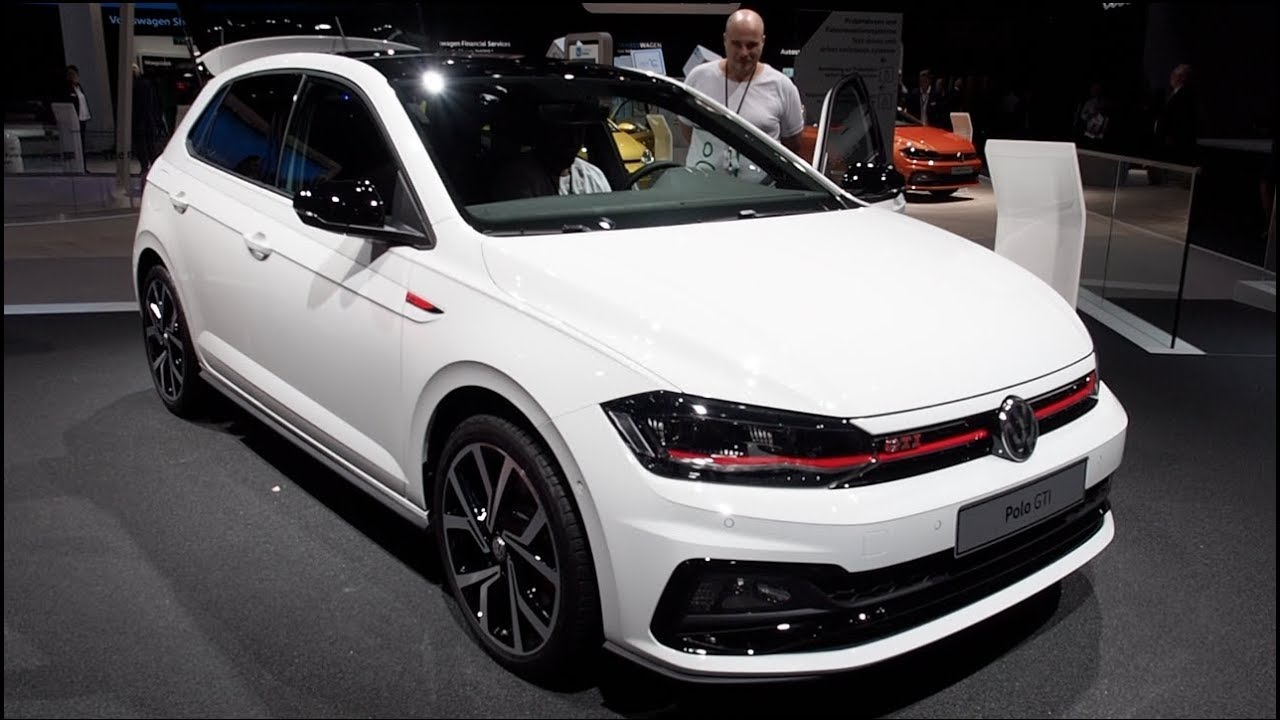 When the new Polo GTi came out sporting the same engine as the current Golf GTi (albeit a bit down on power) we thought that would be the range-topper for the Polo model but according to Autocar, there might be a meaner harder version.

Volkswagen chassis development boss Karsten Schebsdat has hinted that a harder-hitting version of the Volkswagen Polo GTI could easily be produced because the “chassis can give more”. He said: “The car is so stable even in high-speed corners that there is definitely much more capacity [for a more focused version].”

Whether this could result in a Polo R or even a Polo GTi Clubsport of sort we cannot confirm but anything hotter, faster and meaner gets the thumbs up.