Thousands of people end up in car accidents each and every year. Thankfully, most of the crashes are quite minor and those involved are able to walk away with nothing more than some small cuts and bruises. However, there is still quite a high number of serious crashes occurring out on our roads – a lot more than what the government would like. Most of these crashes are caused by the same things, and some of these causes could be prevented if drivers were more aware of what was putting them in danger when they are behind the wheels. 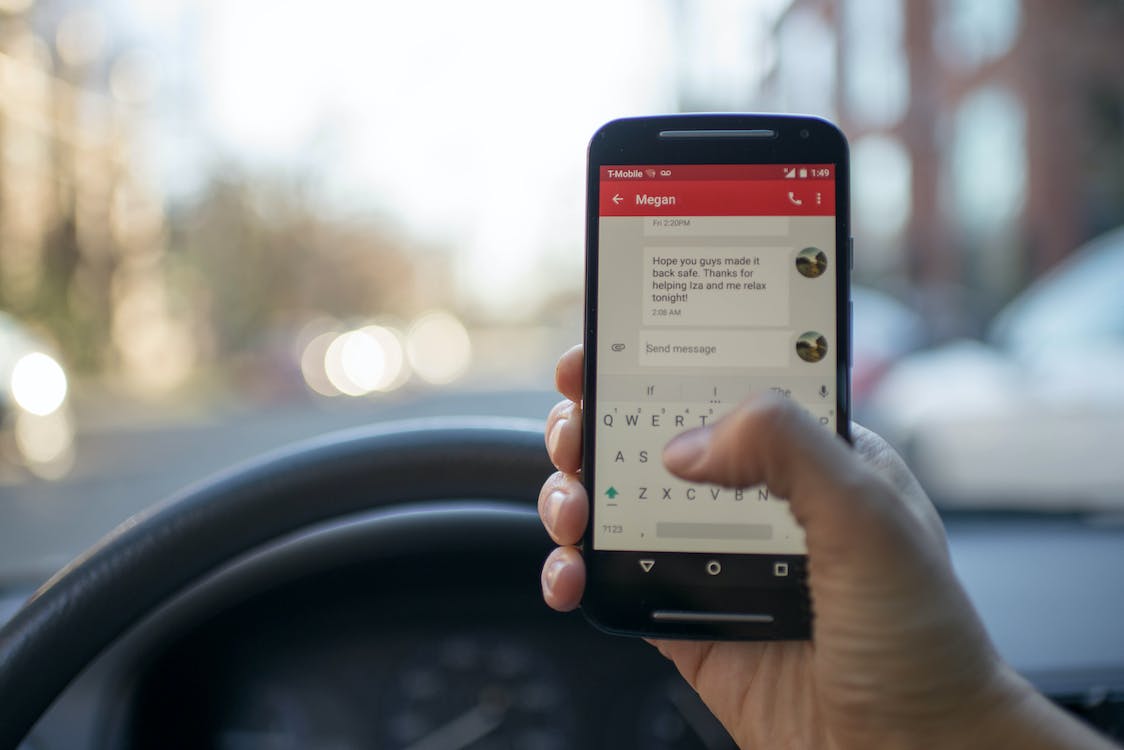 Take a look at some of the main top causes of car crashes for last year. Being more aware of them will definitely make you a safer driver!

There are speed limits on our roads for a reason. It’s mainly because driving too fast has been proven to increase driver’s risks of losing control of their car and crashing. Even experienced drivers can easily lose control when they hit the top speeds in their cars, so it’s always best to stick to the speed limit. Not only will speeding put you in danger, but you could easily end up on the wrong side of the law for it!

Distractions are also a big reason behind many serious crashes, and there is nothing quite as distracting as a mobile phone! In fact, most law firms that take on car accident claimants, such as Lane & Lane Personal Injury Law Firm, have noticed a spike in their number of clients since use of mobile phones became more widespread. So, make sure yours is out of the way in the glove compartment box!

Even though it is illegal, there are still some drivers out there who believe they will be fine in control of a car after consuming drink or drugs. Obviously, this isn’t the case and is highly illegal. So, if you have been out at a party and have had even just a couple of glasses of wine or beer, it’s best to get a cab or a lift back home. Whatever you do, don’t be tempted to get behind the wheel because it probably won’t end well!

Unfortunately, we aren’t always able to control some of the causes of car crashes. Take bad weather, for example. When rain makes the road wet, it can be difficult to stay in control of the car. This is made even worse if there is any ice or snow out on the tarmac. Thankfully, though, the more experienced you are should make it easier to drive in these conditions. But if the weather is ever extremely bad, you should never venture out. Make sure you always keep up to date with the latest weather forecasts so that you know what kind of conditions you should expect out on the road.

Make sure you steer clear of these common causes and stay safe behind the wheel next time you go for a drive!