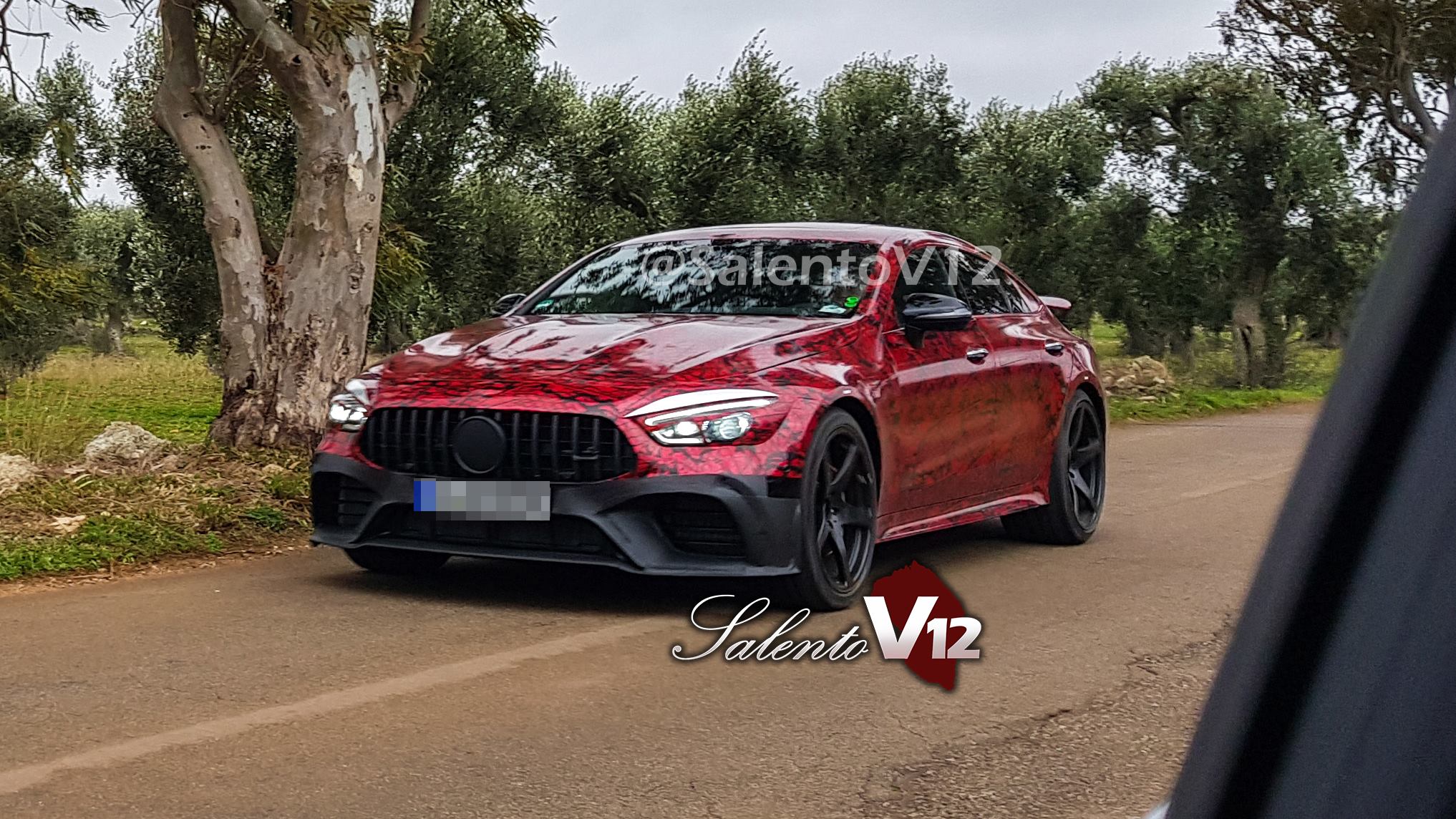 It looks like the engineers testing the new Mercedes-AMG Sedan as the latest prototypes have shed the heavy camouflage gear of earlier testers in favor of a revealing red wrap.

These are the first shots (thanks to Salento V12) we have seen which reveal the cars shape fairly clearly and if you look at the GT Concept from the Geneva Motor Show last year you will notice the lines are nearly identical (which is a good thing).

Although the name has not been made official as of yet, the previously rumored GT 4 moniker has been ruled out.

What we do know is that the car will be offered with AMG’s now familiar 4.0-litre twin-turbocharged V8 at launch, with the output likely sitting somewhere higher than 500 hp. Eventually, we should see the hybrid system previewed in the GT concept made available which when paired with the V8 could produce as much as 805 hp and thus will likely be reserved for a range-topping variant. 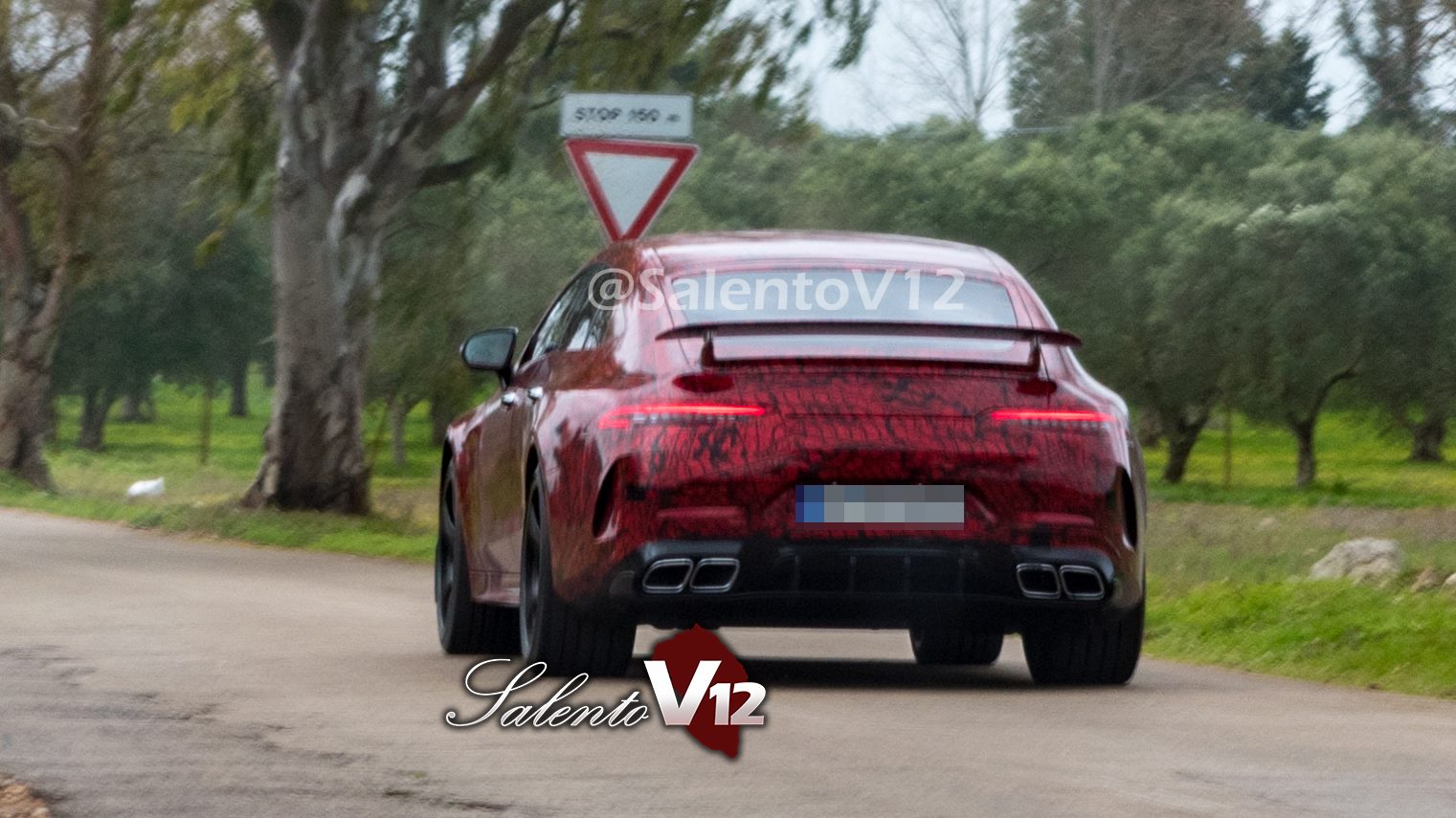 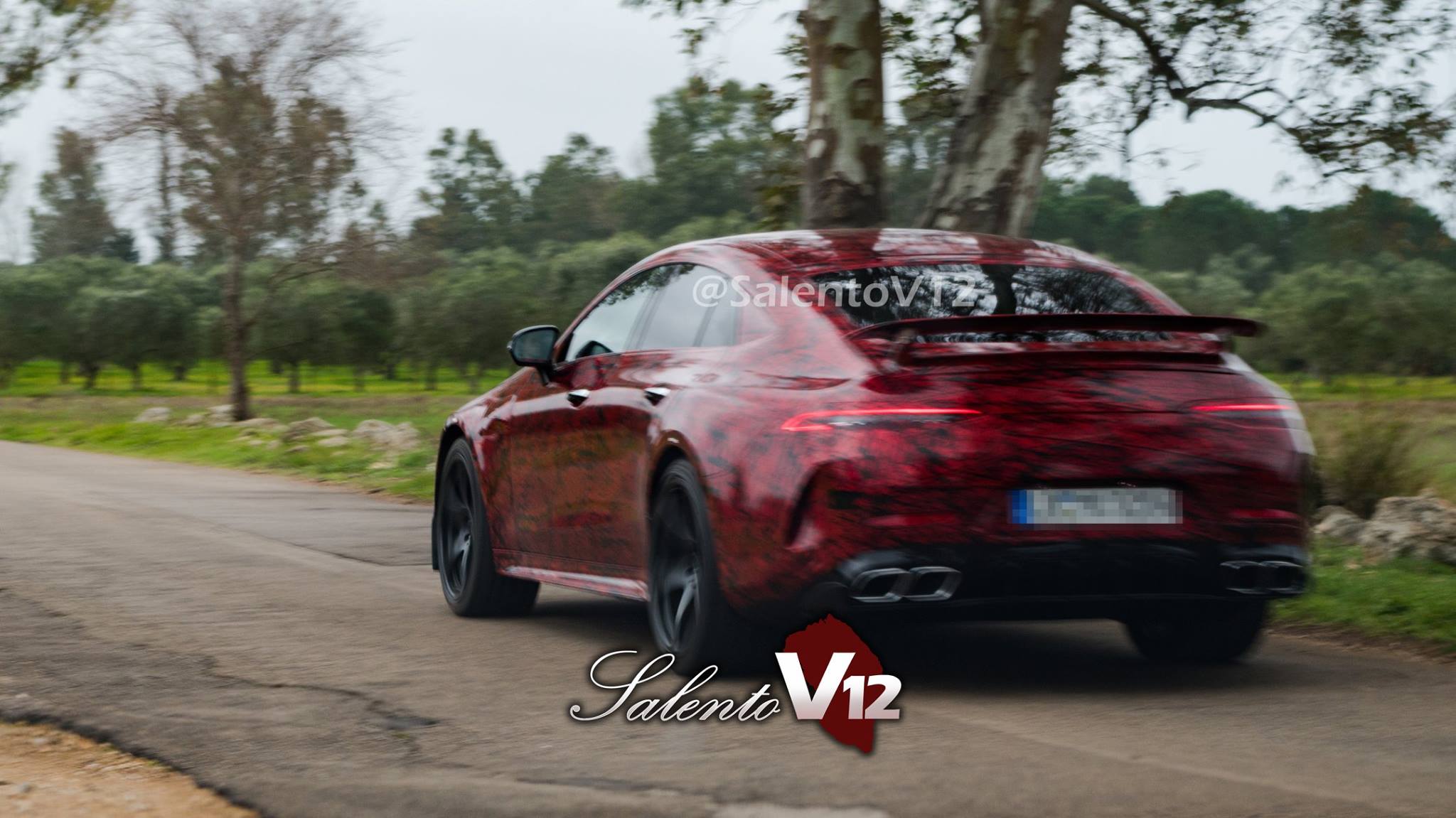 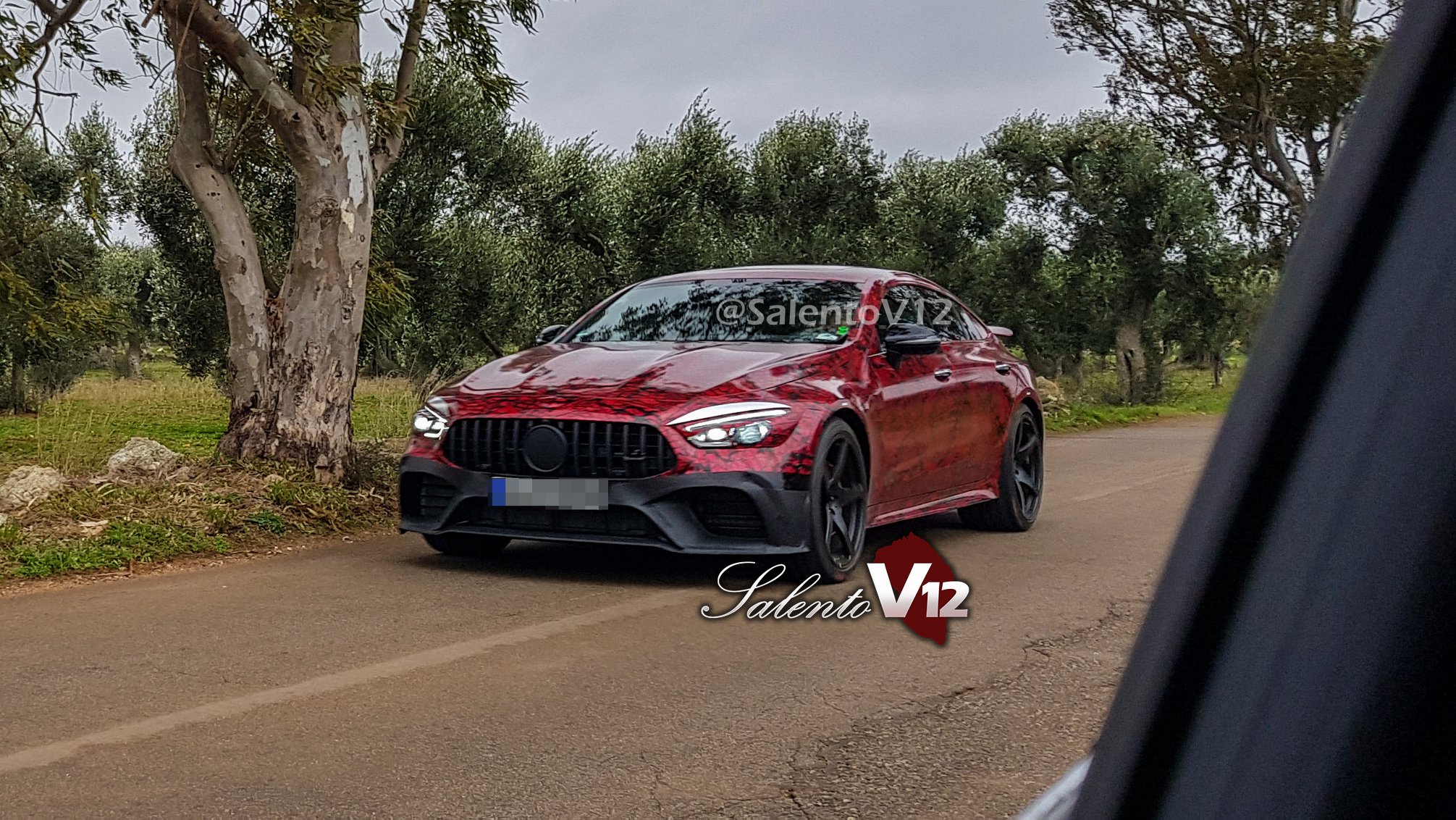