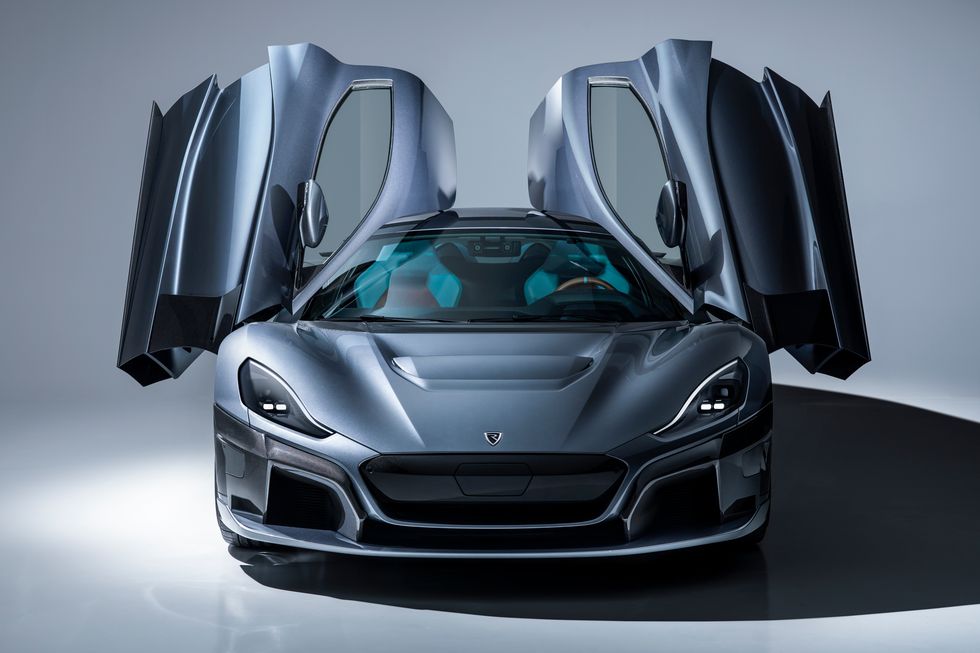 Rimac has confirmed that their mind-warpingly fast and impressive second car called the C_Two has been sold out just three weeks after the reveal in Geneva.

Prices start from about £1.5m (R25 million) and the average buyer is said to have added £430k (about R7 million) worth of options.