The Audi R8 Could Be Killed Off 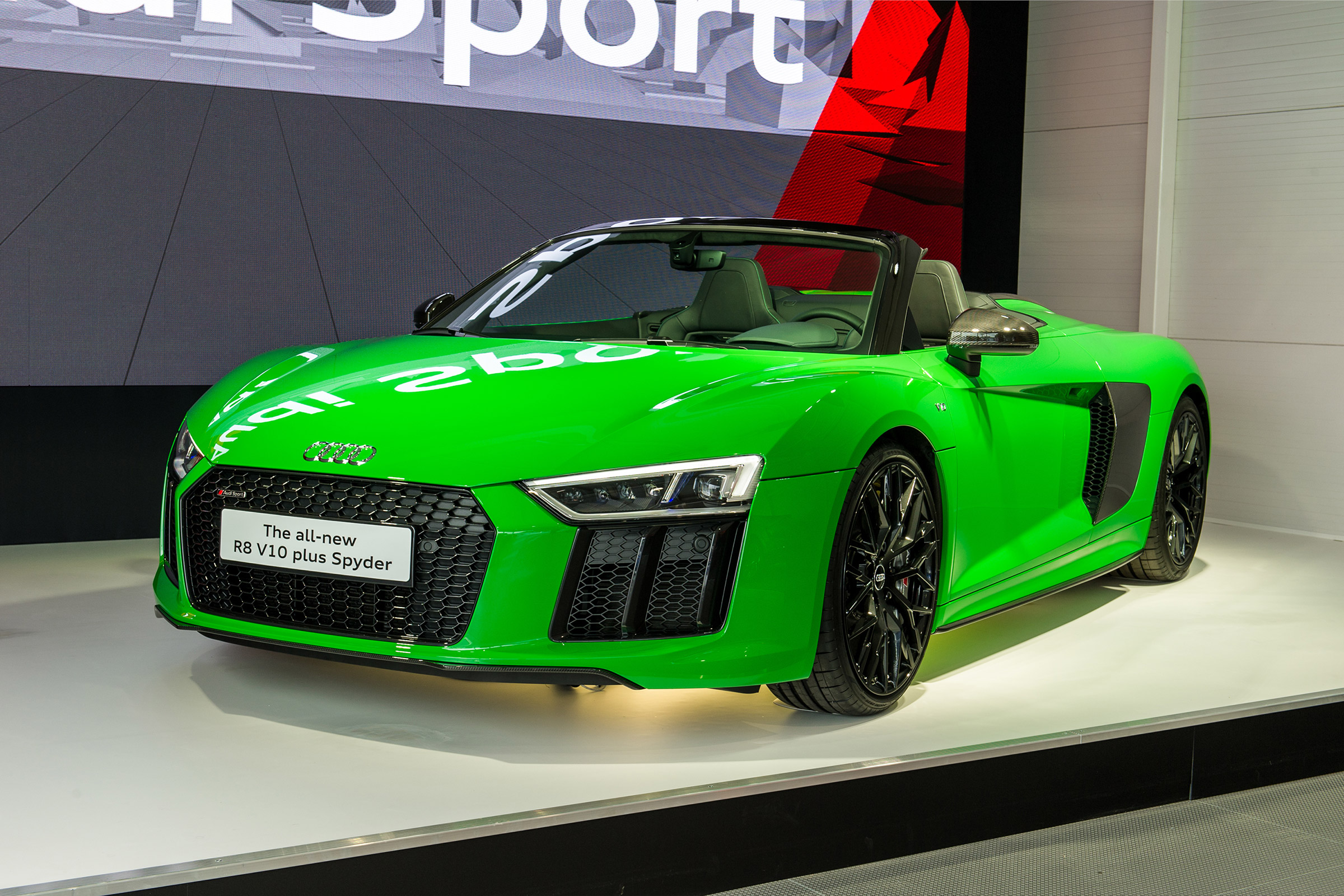 There is no denying the Audi R8 is a brilliant piece of equipment considering it’s performance and price point but this might be the last generation according to a new report.

R&D boss at Audi, Peter Mertens, was recently talking with Car & Driver and he said there are no current plans for a new-generation model.

Underground Racing Can Give Your New Audi R8 A Manual…

“I would say so,” he said, when asked if there was no successor for the V10-engined supercar in the pipeline, though he added: “Never say never – performance cars are good for Audi”.

“There will be very traditional combustion-engine high-performance vehicles, pure battery-electric vehicles on the high-performance side, and our sister brand Porsche also very much proves with their plug-in hybrids that the combination of both is a fantastic answer as well,” he said.

It seems they are planning a full range of electric and plug-in hybrid versions of its next-generation products which would require a greater amount of its development budget to be spent.

The Upcoming Velar SVR Will Be The Fastest Range Rover Yet

Audi R8 Successor Will Be Fully Electric May Get New Name