New Mercedes-AMG A45 Rendering Is A Miss 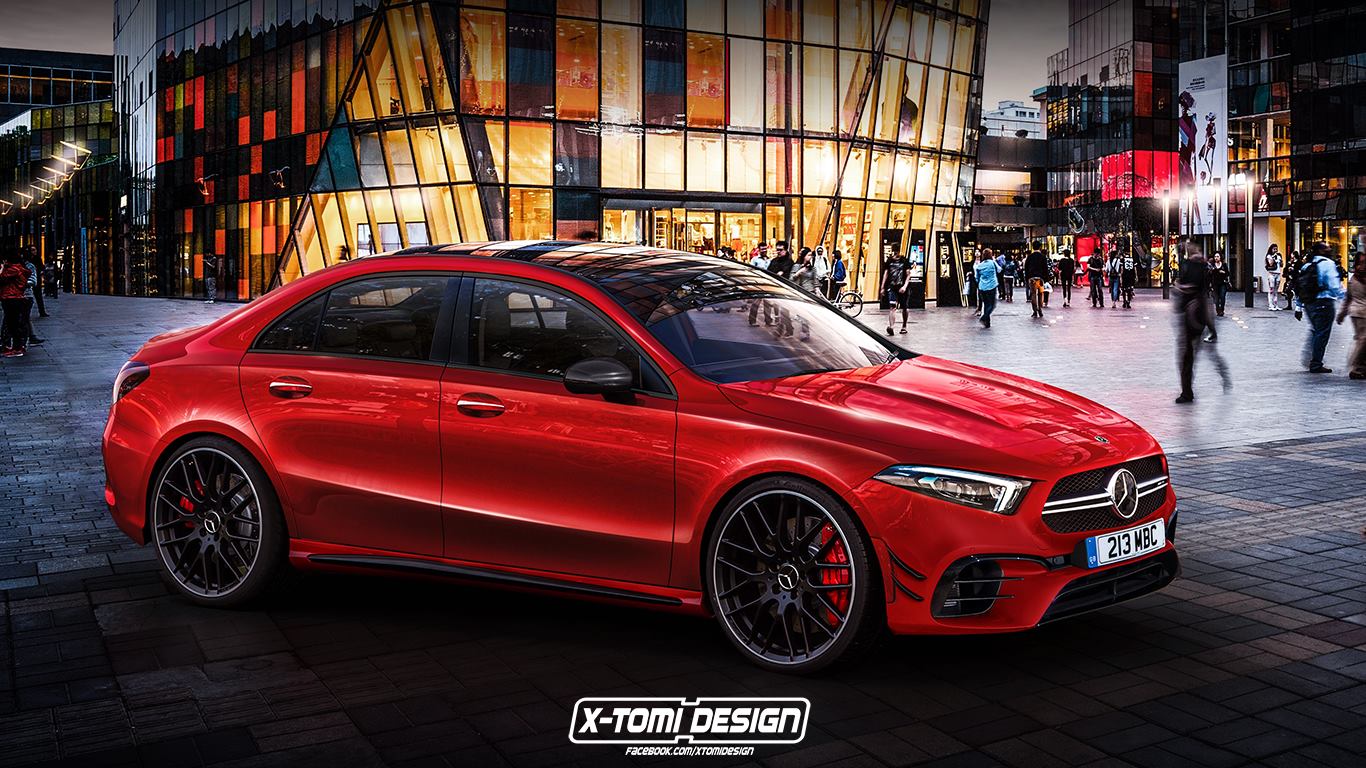 Last week saw the reveal of the new Mercedes-Benz A-Class Sedan which gave the digital artists a starting point for other models.

One such model is a Mercedes-AMG A45 Sedan variant and thanks to X-Tomi Design, this is what it could possibly look like.

Basically all the AMG elements from the E63 have been added to give it that aggressive look but it doesn’t quite do it for me.

If the talk is true, this model is expected to happen in both A45 and A35 guises to take on the RS3 Sedan and S3 Sedan respectively.

We will likely get to see the first “35” model in the second half of the year, presumably in Paris early October or almost two months later in Los Angeles.