No Electric Ferrari’s Until 2023 But Mainstream Hybrid Model Confirmed 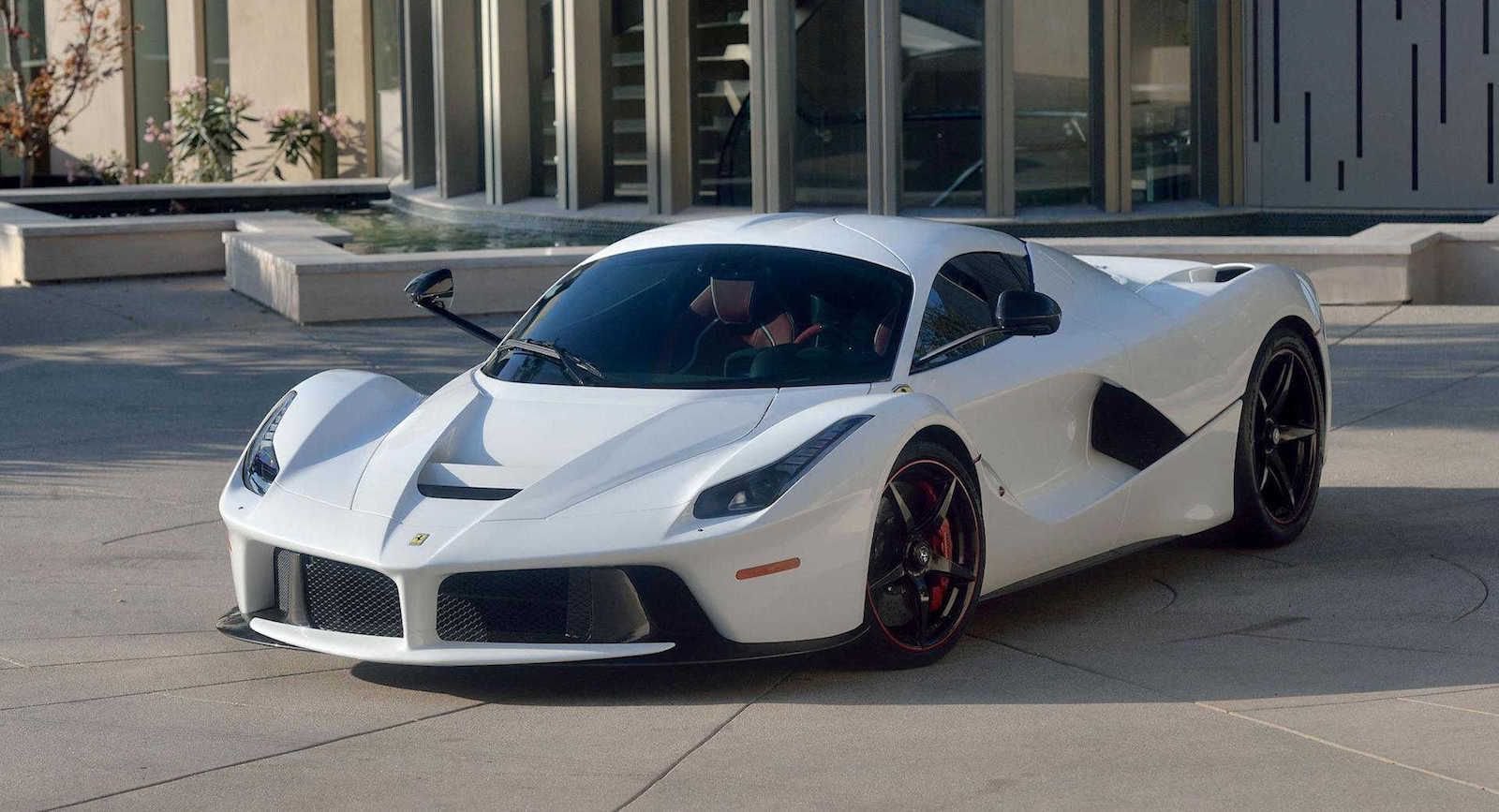 It is no secret that Fiat Chrysler Automobiles CEO and Ferrari Chairman Sergio Marchionne is not a fan of an electric Ferrari and now we have confirmation that there will not be one in the next 5 years.

Automotive News reports Marchionne used Ferrari’s annual general meeting to announce an electric vehicle won’t be part of the company’s next five year plan which runs through 2022. He went on to mention that electric vehicles are not relevant to the company yet.

In the meantime, Ferrari is focusing it’s efforts on hybrid technology and Marchionne stated the company is currently debating which models should receive a hybrid powertrain.

A while back he said the first mainstream hybrid model will debut at the Frankfurt Motor Show (September) next year. Not much is known about this but a 488 GTB prototype was spotted at Fiorano Circuit recently which made no noise when accelerating (see video below). This suggests the model may have a new powertrain which enables the car to travel short distances on electricity alone.

Marchionne did confirm the existence of this car to Bloomberg by saying “you could run silently” at the track. He also corroborated the fact that the vehicle wasn’t fully electric, but one that it was testing “very quietly.”