Mercedes G Wagon Might Get A G63 S Version 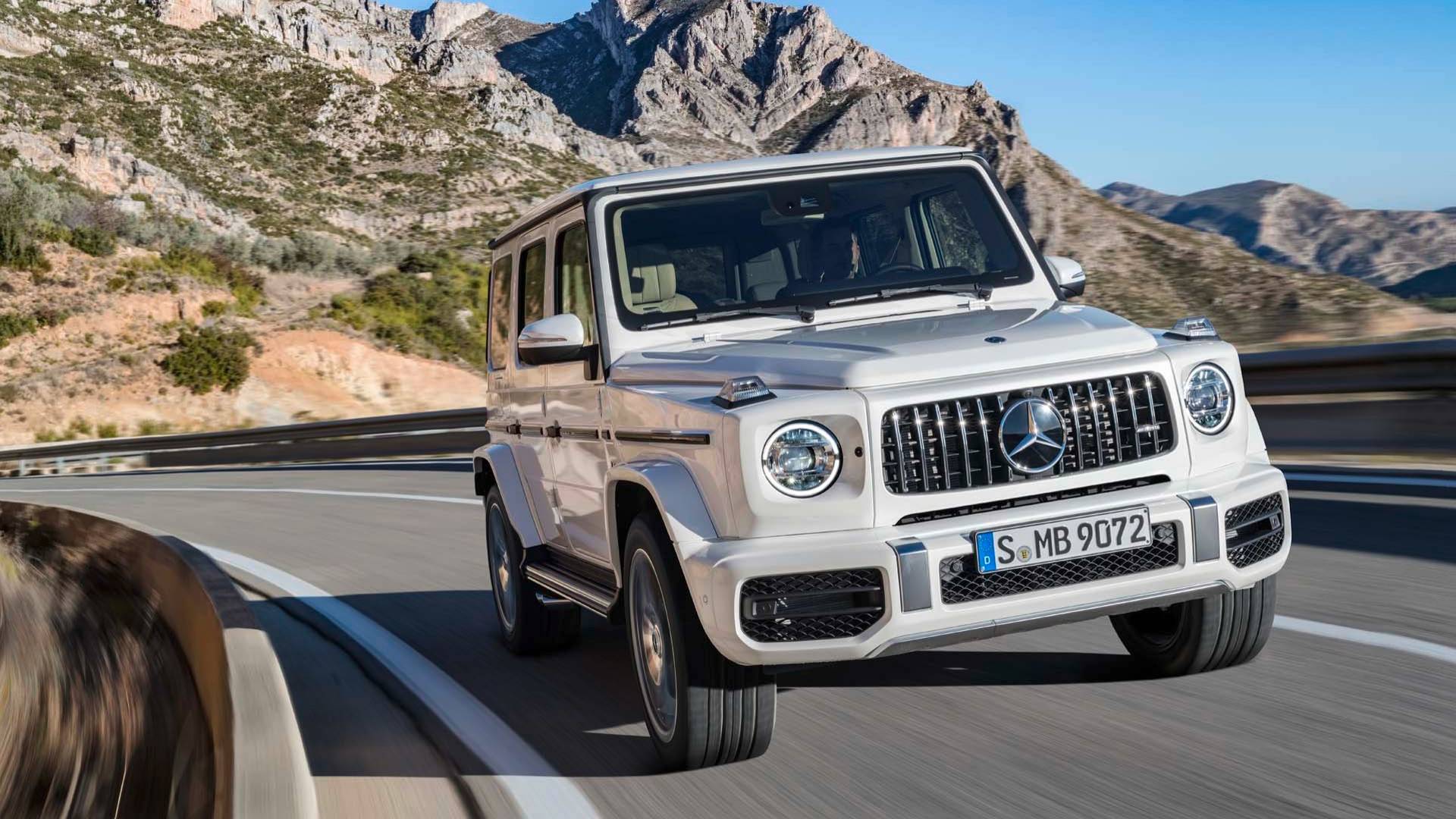 The new Mercedes-Benz G-Class has barely arrived at dealers around the world but that does not slow the team from AMG down because as expected, there will be more models spawning from the model including ones with more performance than the current range-topping G63.

Dr. Guthenke hinted to Auto Express that a more potent S version of the G63 could be on the way by saying “Previously, you’d never have had the steering and dynamics for an S,” Dr. Guthenke said. “I am so excited about future modifications.”

If you did not know, Mercedes has already applied for the trademark of G73 which will reportedly be a plug-in hybrid model with a combined output of 800 hp (597 kW) and 1,000 Nm of torque.

Now that will be quite something to see materialize.